A few months after launching the first in a series of Digital Wellbeing Experiments designed to help smartphone addicts use their phones less, Google is back with a few new unusual ideas.

The most unusual of the bunch? Envelope.

It’s an app that lets you wrap your phone in a paper envelope so that you can only use it to make phone calls or snap photos and shoot videos (that or is important — each activity requires a different envelope).

Want the full phone experience again? You’ll have to unseal the envelope and remove your phone. 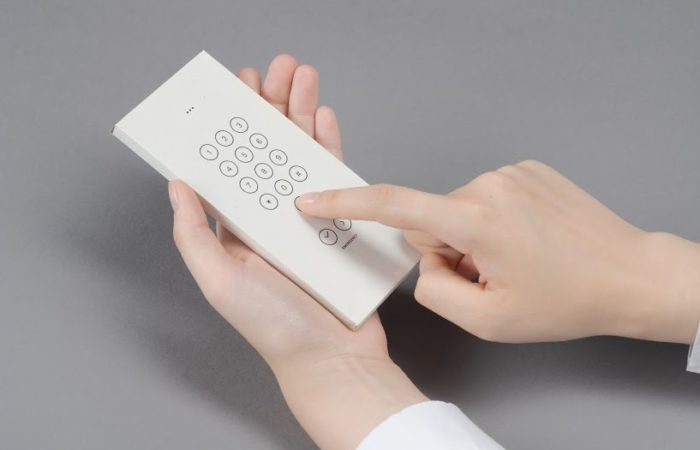 The Envelope experience is powered by two components:

So in order to use Envelope, you’d fire up the app, slide your phone into the paper envelope, and then seal it up.

You can make a phone call by pressing the number keys on the phone envelope, and they’ll light up as you dial to let you know that your key presses have been registered. When using the camera envelope, you can press the Photo or Video buttons to capture a shot… but you won’t be able to review your photos until you break open the envelope and remove your phone.

When yo do take your phone out of an envelope, the app will tell you how long you lasted with the phone covered in paper.

This all works because smartphones with capacitive touchscreen displays work even if you place a piece of paper over the top. Sort of. They’ll detect touch input, but you won’t be able to see the screen.

Right now the Envelope app only supports the Google Pixel 3a though, so if you’ve got a different phone, then the number pad or photo & video buttons may not line up properly unless Google adds support for more phones (or maybe you’re a developer who wants to do it yourself — the source code for Envelope is hosted at Github). 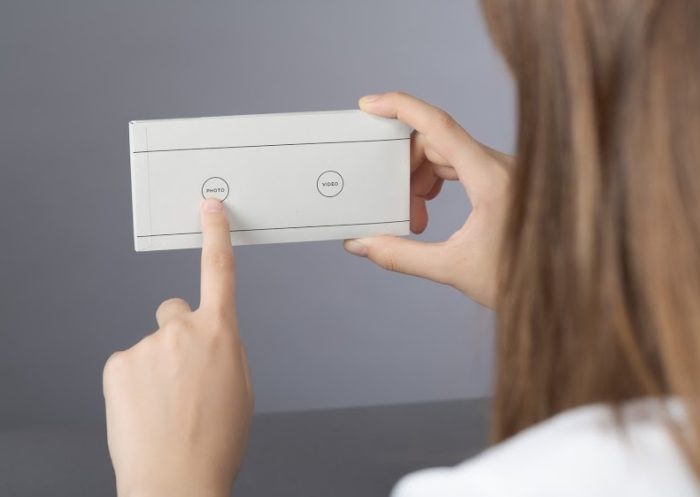 Still, Envelope is actually a pretty nifty alternative to buying a less distracting phone… albeit one that makes it clear the ridiculous lengths some folks might go to reduce their smartphone addiction.

It’s also not Google’s only paper-based Digital Wellbeing experiment. Last year the company introduced the Paper Phone, which lets you print calendar appointments, weather forecasts, task lists, contact details, and a map, among other things, to a piece of paper that you can fold up and put in your pocket while leaving your phone at home.

Some of Google’s slightly more practical new Digital Wellbeing Experiments include a Screen Stopwatch that replaces your wallpaper with a clock telling you how long you’ve used your phone so far today, and Activity Bubbles, which does something similar by filling your home screen with bubbles each time you unlock your phone (with the size of each bubble corresponding to the length of time you’ve used your device.