Chinese phone maker ZTE had a rough year in 2018 due to US trade restrictions that left the company’s future uncertain until they were eventually lifted. But this year the company returned to the flagship smartphone space with the ZTE Axon 10 Pro, and early next year the company plans to release an updated model with a Qualcomm Snapdragon 865 processor and 5G support.

The company has already started showing off the upcoming ZTE Axon 10s Pro that’s expected to ship in early 2020 for around $450 and up (at least in ZTE’s home country of China). 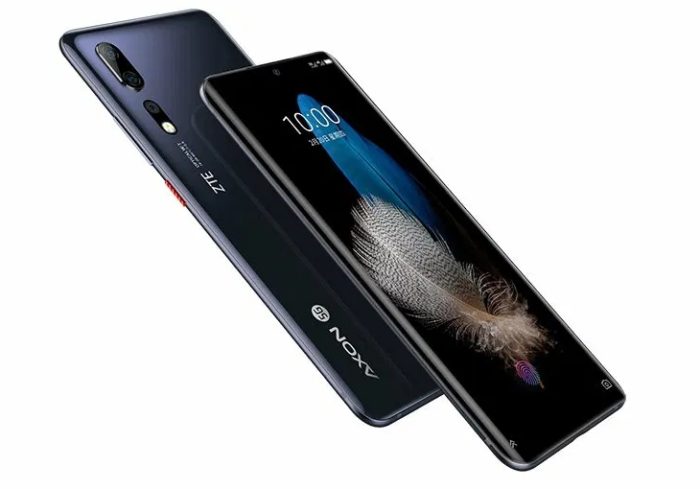 In addition to featuring Qualcomm’s latest flagship smartphone processor, the Axon 10s Pro will sport LPDDR5 memory, UFS 3.0 storage, and an updated version of ZTE’s MiFavor software (which is based on Android 10.

The phone appears to have three rear cameras, a single selfie camera, and an in-display fingerprint sensor, although ZTE hasn’t provided many additional details about those features.

In terms of software, the Axon 10S Pro will ship with a new version of ZTE’s MiFavor UI based on Android 10. It has a system-wide dark mode, new app icons, and a new Z-Booster 2.0 feature that allegedly optimizes performance.

There’s no word on the international price or release date, but ZTE says the phone will be available in China in early 2020.

One reply on “ZTE unveils Axon 10s Pro with Snapdragon 865”