Microsoft has taken the wraps off its next-gen Xbox game console and the Xbox Series X is either a big console or a small gaming PC, depending on how you look at it.

It’s not expected to ship until the 2020 holiday season, but Microsoft revealed the basics of the upcoming console during the Game Awards last night. 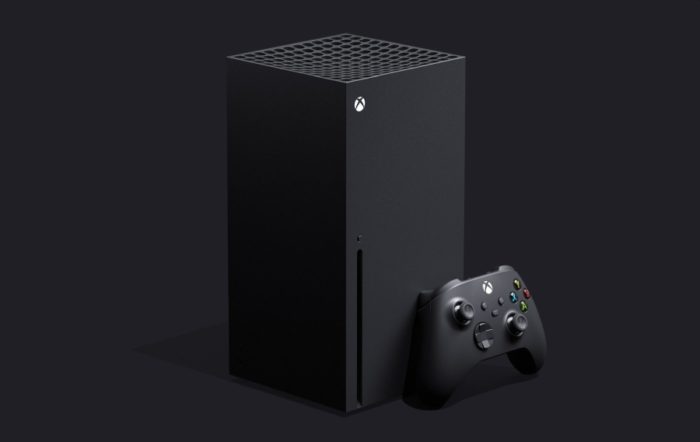 Unsurprisingly, Microsoft says the Xbox Series X will be the company’s “fastest, most powerful console ever.” It’d be silly to release a next-gen model that wasn’t. But the company says the system will feature an AMD Zen 2-based processor, RDNA graphics, and support for GDDR6 memory and NVMe storage. It’s designed to be able to handle 4K/60fps performance.

In some situations, the system may be able to handle content up to 8K, and frame rates up to 120 FPS with support for variable refresh rates.

Microsoft says the Series X has four times the processing power of the Xbox One X.

Of course, that kind of performance currently requires high-power chips that generate a lot of heat, which means you need a lot of cooling power to offer smooth gameplay. So the Xbox Series X’s big, boxy design makes sense. The company does promise “quiet and efficient” performance though, so hopefully this thing won’t run up your electric bill too much or cause too much noise pollution.

The console can be used standing up or you can lay it sideways if it fits into your home theater setup better that way.

With many Xbox titles also running on Windows PCs, you could theoretically just use a gaming computer instead — but consoles do have a few advantages. They tend to be cheaper than gaming computers with bleeding edge specs. The user interface tends to be simpler. And you don’t have to worry about minimum specs — if a title is designed to run on the Xbox Series X, you should be able to run it on your Xbox Series X without needing to upgrading the CPU, GPU, or other hardware.

Another advantage is backward compatibility — Microsoft says its next-gen game console will support “thousands of games from three generations” of Xbox consoles.

Microsoft is also introducing a new Xbox Wireless Controller with an integrated Share button for saving screenshots and clips and sharing them online. The controller will be compatible with Windows 10 PCs and Xbox One and later consoles.

There’s no word on the pricing, but Microsoft has revealed one upcoming games for the console including Senua’s Saga: Hellblade II: