The LG Gram line of thin and light laptops get their name from the fact that for years most models weighed about a kilogram, or 2.2 pounds. LG shook things up a bit in 2019 by introducing the first LG Gram with a 17 inch display. It tipped the scales at… about 3 pounds.

Now LG is refreshing the Gram lineup again. In 2020 the company will offer four different models with screen sizes ranging from 14 inches to 17 inches. They all sports 10th-gen Intel Core processors, and most are available with Intel Iris Plus graphics.

But at a time when thin and light notebooks are starting to feel more the rule than the exception, it’s the new LG Gram 17 (17Z90N) that continues to be the standout. 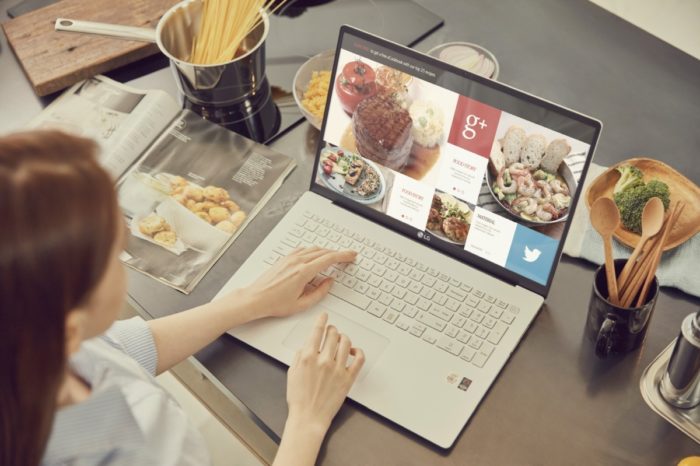 I’m not saying it’s necessarily the model I’d be most likely to spend money on — but it’s certainly the most unusual of the bunch.

Under the hood it features a 10th-gen Intel Core processor with support for Intel UHD or Iris Plus graphics depending on the specific chip. The laptop has dual M.2 slots for PCIe NVMe storage and support for up to 24GB of DDR4-3200 memory (soldered + 1 SODIMM slot).

The LG Gram 17 has a Thunderbolt 3 port, three USB 3.1 ports, a microSD card reader, and a headset jack and the computer has a backlit keyboard and a fingerprint sensor. 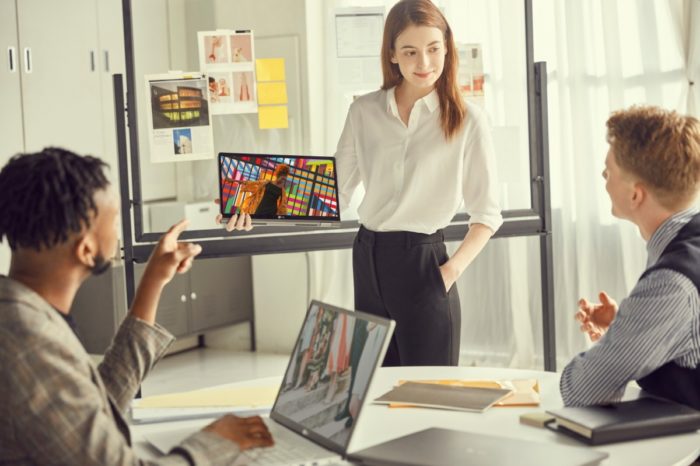 This model tops out at 16GB of DDR4-2666 memory and Intel UHD graphics and weighs about 2.5 pounds.

LG plans to show the new computers at the Consumer Electronics Show in January. The company hasn’t announced pricing or availability details yet.