Purism got its start by selling laptops loaded with free and open source Linux-based software with an emphasis on privacy and security features. This year the company expanded into the smartphone space with the introduction of the Librem 5 smartphone (which recently started shipping in small quantities).

Now the company is moving into new territory with the launch of a line of Librem servers priced at $2699 and up… and the Purism has also announced that its smartphone is getting a price hike. 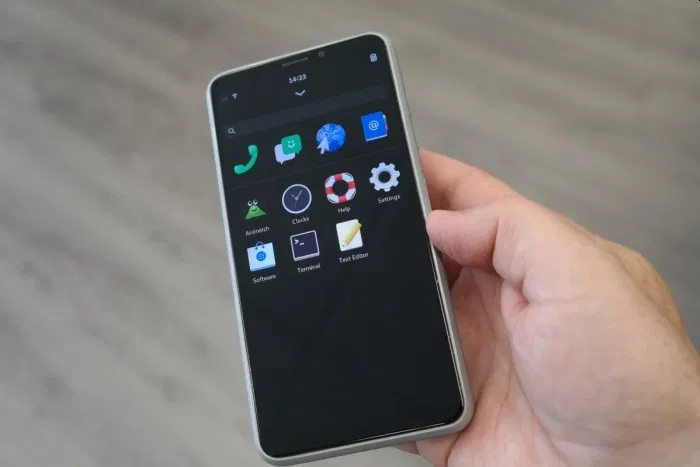 First let’s take a look at the server news, because it’s pretty straightforward. Buy a server from Purism and you get the kind of hardware you’d expect from an enterprise-class server product, but you also get what you’d expect from a Purism product — no proprietary firmware and support for the Librem Key security token. Purism also offers enterprise support plans.

The Librem Servers are 1U rackmount systems available with up to an Intel Xeon D-1587 16-core processor, up to 128GB of memory, and up to four hard drives or SSDs and prices range from $2699 to $5,999 depending on the specs you need.

As for the Librem 5 price hike, here’s the deal — right now the phone is selling for $699, but if you order one today it probably won’t ship for months. If you’d rather hold off and get one later, you’ll have to pay $50 to $100 more.

On January 1st, the price will climb to $749. And when the Evergreen batch (the final production hardware) is ready to ship later next year, the full retail price will be $799.

On the other hand, it does have a user replaceable battery, a microSD card reader, a headphone jack, and even an upgradeable/replaceable modem. Comparing the Librem 5 to an Android phone with similar specs is difficult, because this isn’t a phone designed to run Android — it will ship with PureOS, a GNU/Linux-based operating system optimized for mobile devices and users will be able to replace that with alternate operating systems if they’d like.

In some ways, that actually makes the Librem 5 less useful than most smartphones, because there aren’t nearly as many mobile-friendly GNU/Linux apps as there are Android or iOS apps at this point. But some folks who want the freedom to tinker and who don’t want to be locked into Google or Apple’s ecosystem may be willing to pay a premium price for mid-range hardware for that privilege… and Purism hopes to support its phone longer than most companies with ongoing software updates and improvements and the aforementioned user replaceable hardware.

Then again, depending on what you’re looking for in a Linux smartphone, the Librem 5 might not be the only game in town.

Sure, Purism is one of the only companies that designed a Linux phone entirely from scratch and avoided using hardware that would require binary blobs. But Pine64’s PinePhone has specs that are almost as good on paper, and a price tag that’s a lot lower, at just $150.