About a year and a half after launching the ODROID-GO handheld game system with support for 8-bit games, the folks at Hardkernel have introduced a new model with a faster processor, an upgraded display, and support for 16-bit and 32-bit retro games.

The ODROID-GO Advance is an Ubuntu Linux-powered handheld gaming device that will be available in late January for $55. 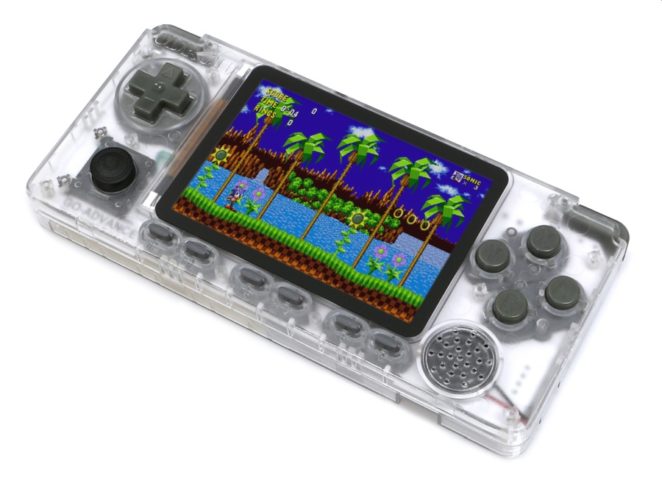 The new model drops Arduino compatibility, but adds enough functions that it makes sense to think of the ODROID-GO Advance as not only a retro game console, but a full-fledged Linux computer that just happens to be styled as a handheld retro gaming system.