Apparently laptops with OLED displays are old hat, because MSI is introducing the first laptop with newfangled Mini LED display that it says offers better brightness, contrast, and efficiency.

The upcoming MSI Creator 17 will make its debut at the Consumer Electronics Show in January. 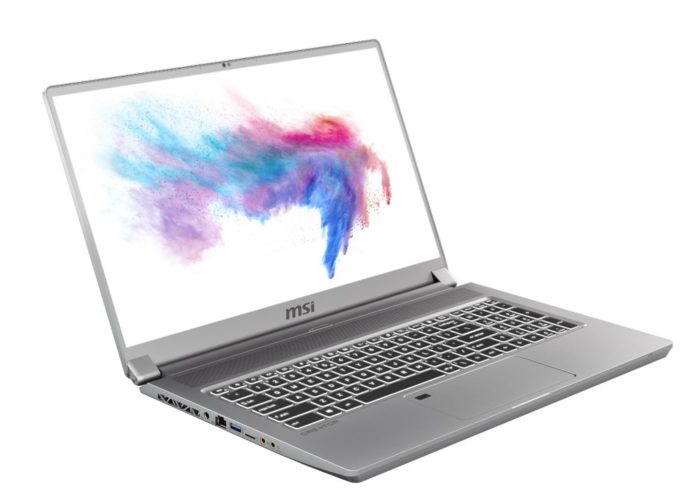 MSI says the Mini LED technology means the laptop has a thinner, more efficient backlight that can distribute light more uniformly than other technologies. There are 240 zones of local dimming control and the laptop’s 4K display will support up to 1,000 nits of brightness, 100-percent DCI-P3 color gamut, and the DisplayHDR 1000 standard. It also shouldn’t suffer from the burn-in issues associated with OLED.

While MSI isn’t sharing the price, release date, or detailed specs yet, we do know that the laptop will include:

Other features include a full-sized Ethernet and HDMI ports, separate mic and headphone jacks, and three USB Type-A ports.