Now it looks like we may get a new entry in that latter category — Lenovo may be preparing to launch a gaming smartphone as part of its Legion line of gaming devices. 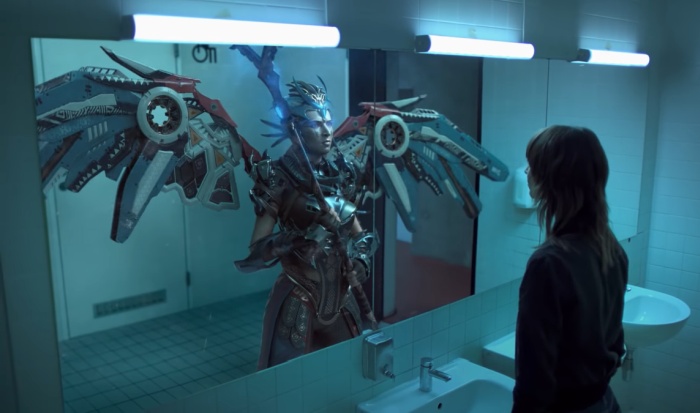 The Lenovo Legion brand currently includes gaming laptop and desktop computers, but not phones or tablets.

But the company has launched a new Legion branded account on Chinese social network Weibo that seems to be focused smartphone gaming. So far the company hasn’t provided any details about hardware, but there are some hints that Lenovo may have something planned.

What’s unclear at this point is whether the phone would be exclusive to China or if Lenovo is just testing its waters with a PR campaign in its home country before bringing the idea to other markets.

via NDTV and MySmartPrice