Intel gave up its efforts to compete with ARM when it comes to smartphone processors a few years ago, but the chip maker continued to develop modems for smartphones.

Now Intel is officially out of that game too — this summer, Intel announced that it was selling its smartphone modem business to Apple. Now that deal has been finalized, which means Apple is now the proud new owner of a smartphone modem division. 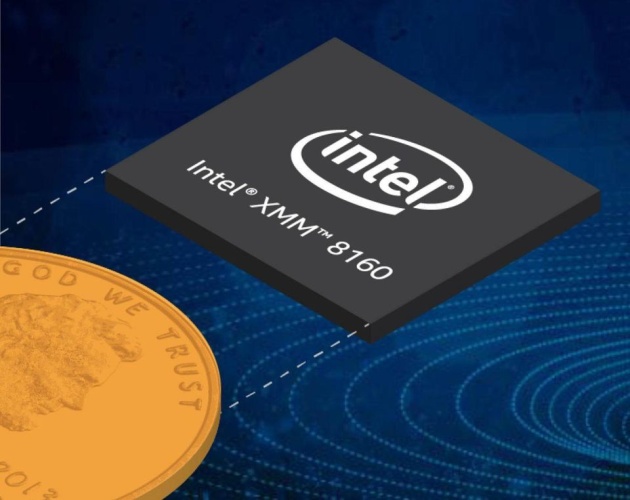 The deal, which was worth about $1 billion, gives Apple the resources to develop iPhone modems in house. The company already creates custom processors for its iPhones and iPads, although those chips are based on technology licensed from ARM.

What Intel gets out of the deal, aside from a billion dollars, is the ability to shed a bit of its business while trying to transition to newer technologies such as 5G.

Intel’s press release also notes that the company still retains “the option to develop modems for non-smartphone applications, such as PCs, internet of things devices, and autonomous vehicles.”