AMD’s next-gen line of Ryzen processors with integrated Radeon Vega graphics are on the way — and if a massive leak is to be believed, it looks like there are at least 28 new chips coming soon.

According to Redditor u/_rogame, the new chips were detailed in AMD’s 2019 Bootcamp drivers. While there aren’t many details about the CPU or GPU clock speeds or performance, these are all expected to be 7nm processors based on AMD’s Zen 2 architecture with graphics based on the company’s Vega GPU technology.

The lineup appears to be evenly divided between laptop and desktop processors. 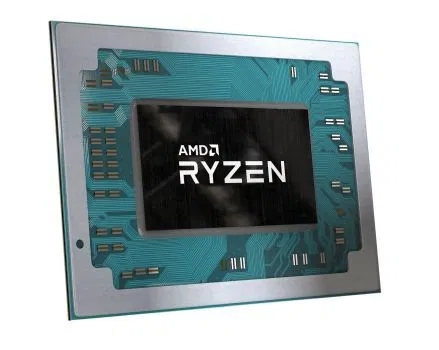 I should also point out that there are an even number of “Consumer” and “Pro” processors, which means you can effectively cut the number of chips in half for the most part. The Pro chips tend to have extra security features and they’re designed for computers sold to business and enterprise customers — so if you don’t fall into that category, you’ll most likely see laptops with a choice of four different 15-watt Renoir processors, three 45 watt processors, etc.

Oh, and these things probably won’t actually have Renoir on the label anywhere. That’s a code-name that will most likely be replaced by the word Ryzen followed by some sort of model number.

You can find more details at reddit… or wait a few weeks to see if AMD confirms the details ahead of the Consumer Electronics Show in January.

via FanlessTech and Tom’s Hardware