Just a few days after Amazon announced that its free, ad-supported music streaming services was now available on devices other than Echo smart speakers, rival Spotify has announced that its ad-supported music streams are now available on Echo speakers… along with just about anything else that supports the Alexa voice service, including Amazon Fire TV products.

It’s just one of a number of recent announcements involving the ability to use streaming services on new platforms.

First of all, Spotify has announced its free service is now available on for:

Previously you needed to pay for a $10 per month or more for a Spotify subscription if you wanted to listen on any of those devices. 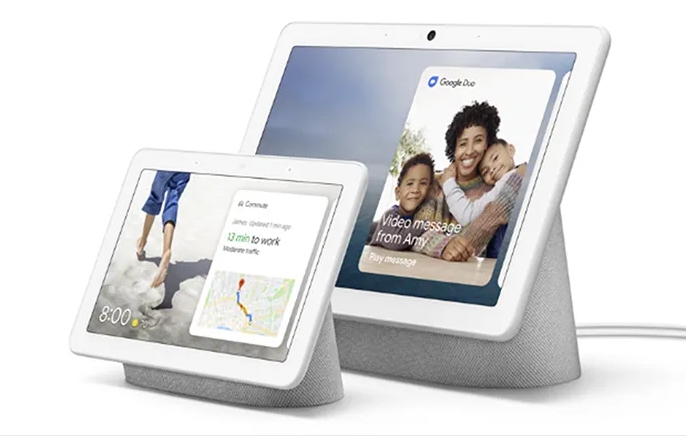 Interestingly, Sling TV also supports Facebook’s Portal smart displays, but it does not work with the Amazon Echo Show line of devices or other Google Assistant-powered screens such as the Lenovo Smart Display line of devices.

But the services does support a pretty broad range of other platforms including Apple TV, Roku, Amazon Fire TV, Android TV, Chromecast, Samsung and LG smart TVs, and Oculus headsets as well as phones, computers, and game consoles.