Several companies are planning to ship Linux smartphones in the coming months. The PinePhone is by far the cheapest — and it could be one of the first to ship… if you’re OK spending money on a developer/early adopter edition phone.

The PinePhone “BraveHeart” Limited Edition smartphone is now available for purchase for $150.

It’s set to ship in late December or early January. 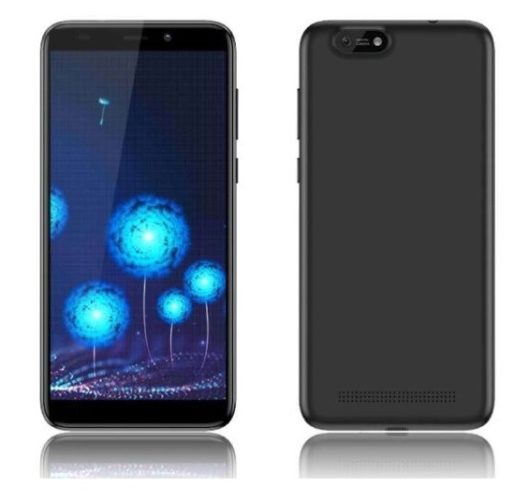 There are a few things that make this a BraveHeart model:

But those warnings are a lot easier to accept for a $150 smartphone than they would be with a higher-priced model.

As you probably guessed from the price tag, the PinePhone isn’t exactly a speed demon.

The phone has a plastic case and wireless capabilities top out at 802.11n WiFi and Bluetooth 5.0.

The PinePhone does support global cellular bands though, including:

And the phone has a few features that you won’t find on many modern flagship smartphones, including:

Other PinePhone features include a USB Type-C port, and a 15 watt charger, a 5MP rear camera, 2MP front camera, and a mono speaker.

You can find more details and/or place an order at the Pine64 Store.