The next major Windows 10 release is almost ready to go… and as has become traditional, Microsoft is giving it a rather boring-sounding name. The Windows 10 November 2019 Update should begin rolling out to users in… November.

But Microsoft notes that members of the Windows Insider program signed up for the Release Preview ring already have the “final build” of the operating system update that’s expected to roll out more widely next month. 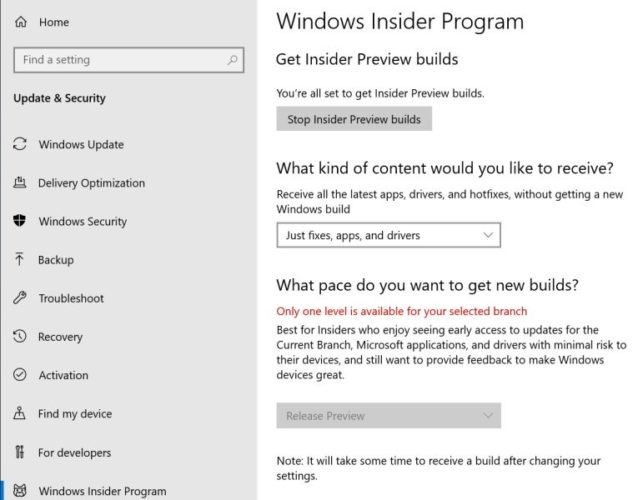 There aren’t a lot of flashy new features in this update — Microsoft says it will offer “select performance improvements, enterprise features, and quality enhancements” including: