Well it was… good while it lasted? A little less than a year after launching a platform that would allow Samsung Galaxy smartphones to run a full-fledged Linux environment on their phones when connected to an external display and keyboard, Samsung is shutting down its Linux on DeX platform.

To be honest, I’ve heard surprisingly little about this whole thing since it first launched, so I guess it’s not shocking to see that Samsung is scrapping the whole thing… although it’s unclear whether the reason is limited user uptake or the fact that Samsung was never all that invested in the first place. 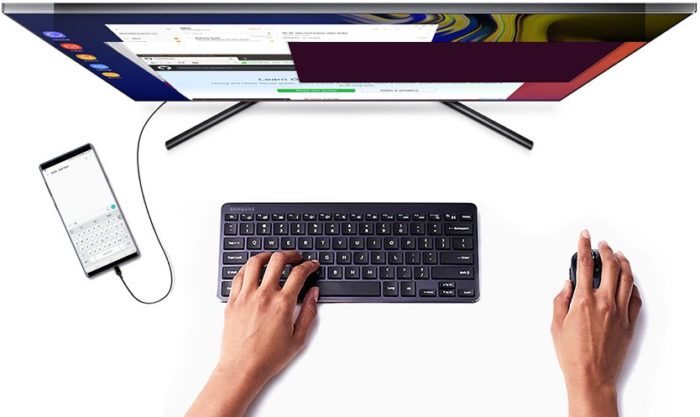 According to Android Police, Samsung is emailing folks who had participated in the Linux on DeX program to let them know the beta program is ending and that the software won’t work on devices running Android 10.

Theoretically you could keep using Linux on DeX indefinitely… as long as you never update to Android 10 or later.

There are still ways to run Linux on Android. A handful of apps in the Google Play Store including Complete Linux Installer and Linux Deploy will walk you through the process of setting up a Linux environment on an Android device — but both require a rooted device. Linux on DeX did not.

Update: Apparently there are some third-party Linux-on-Android apps that do not require root access, including AnLinux and UserLAnd. Thanks Dominic!