Google has been making phones, laptops, and tablets for years — but unless you count Pixel Buds, the company doesn’t make any wearables. The long-rumored Pixel Watch has yet to arrive, and while Google acquired smartwatch tech from Fossil earlier this year, up until now Google’s wearable efforts have stayed on the software side. 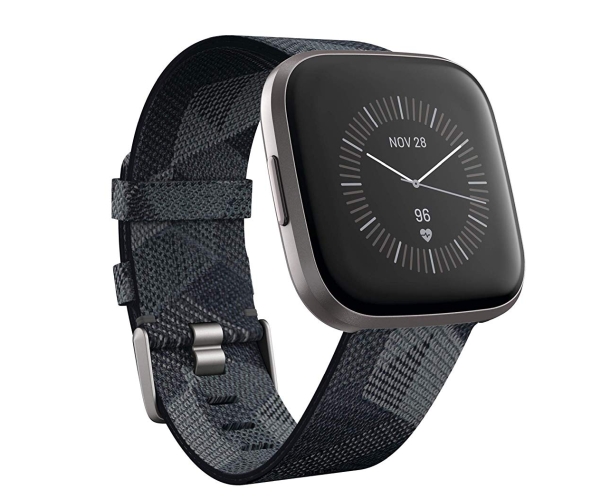 Alphabet has reportedly put in a bid, but it’s unclear how things will shake out.

Fitbit could reject the offer. Negotiations could take a while. And even if Fitbit does become an Alphabet company it’s unclear whether that means Alphabet would continue to sell and support existing Fitbit products or if the company would use Fitbit’s expertise to produce new Google-branded hardware (sort of the way that Google acquired many of HTC’s assets and used them to produce Google Pixel-branded phones).

While Fitbit has been a big player in the wearable space for years, the company faces increased competition from companies like Xiaomi which manufacturer cheap fitness trackers. Meanwhile Fitbit has tried several times to take a share of the smartwatch pie that’s dominated by Apple.

That said, at least Fitbit continues to be one of the top 5 companies in the wearable space as measured by shipments. Other companies on the list include Xiaomi, Huawei, and Samsung.

Notably absent from that list? Any companies that primarily use Google’s Wear OS to power their smartwatches or other wearable devices. The Huawei Watch 2 is a Wear OS device, but it’s only one of many wearables that Huawei currently sells — most of which use different software.

All of which is to say that Fitbit may need a buyer if it’s going to continue to stay competitive… but Google/Alphabet may need this deal even more if the company wants to have an impact in the wearable space.

Personally, I just hope that whatever happens, someone at Fitbit manages to fix the battery drain on my Fitbit One activity tracker. Up until a month or two ago, it regularly lasted for 7+ days on a charge. Now it has a habit of dying after 1-2 days. I’m not the only person who’s run into this issue.