But it turns out there’s an Intel-powered Samsung Galaxy Book S on the way too. Details are a bit scarce at the moment, but Intel says it’s expected to be the first device to feature one of the chip maker’s new Lakefield processors… the same chip that will eventually power the Microsoft Surface Neo dual-screen laptop when it ships in late 2020. 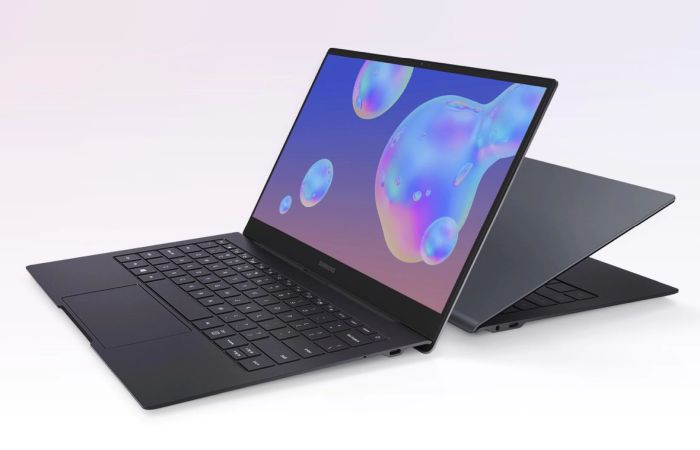 Lakefield is a low-power chip that combines a single high-performance Intel Core processor with four energy-efficient Atom-based chips (based on the new Tremont architecture).

The CPU cores will work together much the way ARM-based processors that use big.LITTLE designs do, providing an extra shot of power when you need it, and relying on the more energy efficient cores when you don’t in order to balance performance and battery life.

Like the Snapdragon-powered Galaxy Book S, the model with Intel’s Lakefield processor is expected to feature 4G LTE connectivity.

Meanwhile we’re still waiting for the Snapdragon version of the laptop to arrive. Samsung had originally said it would be available in September, but that deadline is now firmly in the rear view mirror.