Now Motorola is bringing macro photography to its latest smartphone.

The Motorola One Macro is a relatively cheap phone with one special feature: one of the three rear cameras is a 2MP macro lens with support for auto-focus, allowing you to focus on images as little as 2 centimeters (about 0.8 inches) away from the lens. 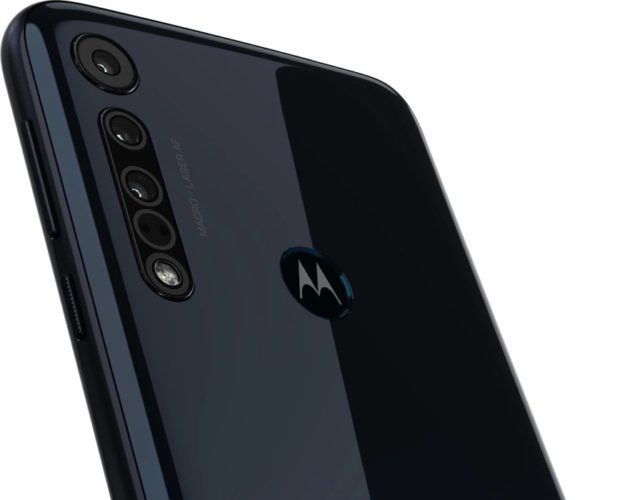 The f/2.2 camera snaps photos with a pixel size of 1.75μm and it can also shoot macro videos at 720p resolution.

While the macro camera is the phone’s most noteworthy feature, there are also two more ordinary cameras on the back: a 13MP primary camera and a 2MP depth-sensor. There’s also an 8MP front-facing camera for selfies and video calls.

The phone’s other specs are… not all that exciting, but that’t not surprising given that the phone will sell for about $140 when it goes on sale in India this weekend.

Ultimately I’d like to see Motorola (or another company) bring all of these cameras into a single super-camera smartphone with a multi-lens setup similar to the one found on Nokia 9 PureView. But odds are that if and when Motorola is ready to do that, the company will charge a pretty penny for the resulting smartphone.

via xda-developers and Android Police