Microsoft brought back PowerToys last year, and the company has slowly been fleshing out the set of utilities for Windows power users ever since.

The latest version is PowerToys v0.12, which:

You can find the latest PowerToys installer at Github. 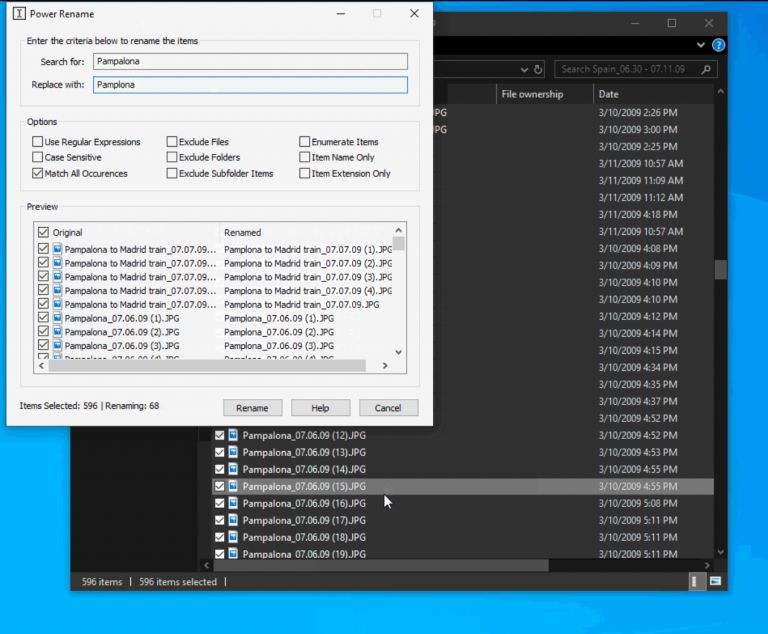 In case the fact that the project is now hosted at Github didn’t make it clear, one of the key differences between the modern version of PowerToys and the classic Windows 95 version is that the new PowerToys is open source.

That means you can download the source code and/or contribute your own code.

Just looking to try out the utilities? FancyZones lets you create custom window layouts and quickly send apps to your preferred zones. The Shortcut tool lets you view a list of relevant Windows keyboard shortcuts when you hold the Windows key for more than a second. And the new PowerRaname tool is a Windows Shell Extension that lets you search and replace regular expressions for bulk file renaming jobs.

PowerToys developers are also working on a new tool for terminating Windows processes, a screen recorder that saves the output as an animated GIF, and a maximize to new desktop widget.