Google is holding a hardware launch event tomorrow where the company is expected to unveil the Pixel 4 smartphone and Pixelbook Go Chromebook.

It looks like a new entry-level smart speakers is also on the way.

WinFuture has posted details about the Nest Mini, which appears to be a follow-up to the Google Home Mini. 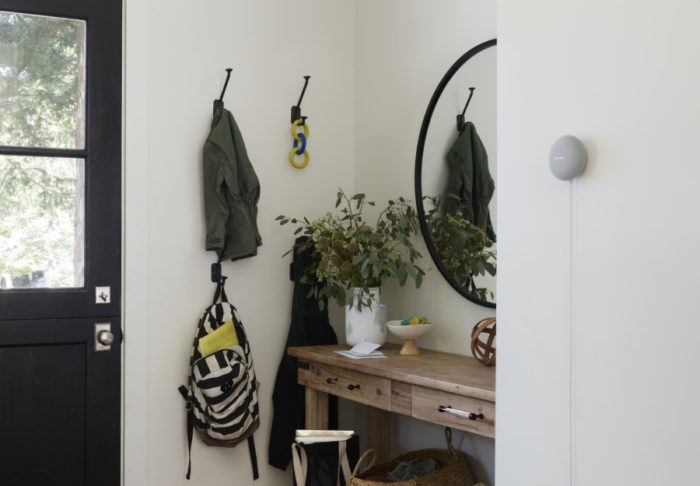 That’s because the Nest Mini is exactly the same size as its predecessor. The key visible differences seem to be:

WinFuture reports that like its predecessor, the new model features 802.11ac WiFi, Bluetooth 5.0, and Chromecast functionality.

One other change is a new 15-watt power supply, which could be an indication that the new model has enhanced audio or some other improvements that draw more power… because the Google Home Mini only needs a 9 watt power supply. 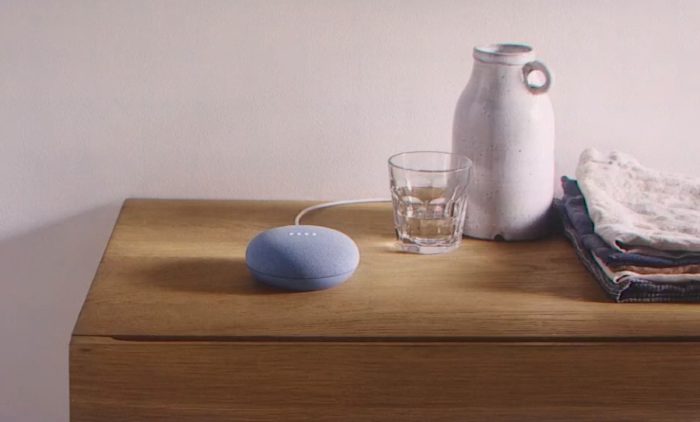 And Google has added a dedicated machine learning chip to the Nest Mini with up to 1 TeraOPS of performance. The company says this offers on-device processing of many voice requests for faster response times, which should improve as the Nest Mini gets used to your household’s most frequent voice requests.

For now, you can find more leaked images at WinFuture.