The Gemini dual-screen laptop (which is really just two tablets) has returned to Indiegogo about a month after the campaign was paused and put under review.

According to the folks behind this unusual dual-screen/dual-device product, Indiegogo has “finished reviewing our functional product and video,” but the team doesn’t note one other change — the company name.

The project is now listed under the “Gemini” name rather than “GST Communications.” 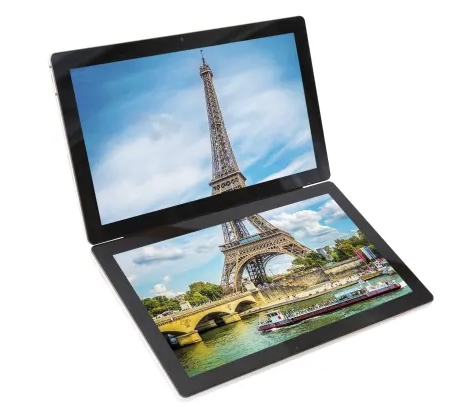 That’s significant, because shortly after I wrote about the Gemini crowdfunding campaign in August, a representative from GST contacted me saying that the makers of this tablet were using their name without permission.

Need a refresher on what this dual-screen “laptop” is?

The Gemini is basically a set of two identical Windows-powered tablets that are designed to work together in a way that lets you use them as if they were a single dual-screen device (with maybe a little bit of lag when doing things like moving items from one to the other). 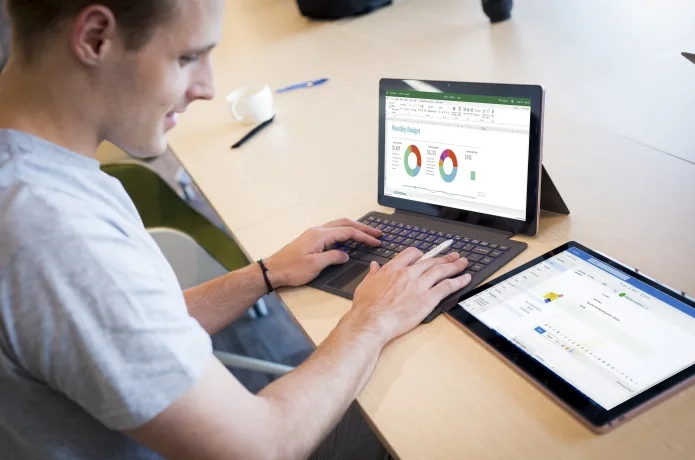 Gemini says you can use the system like a laptop by propping one tablet up with a kickstand and using the other as a keyboard. Or you can set them up side-by-side and use them both as if they were a dual-screen tablet. Connect a physical keyboard and you’ve got a dual-screen laptop/desktop-like thing. Or just leave one tablet at home and use the other as a normal Windows tablet. 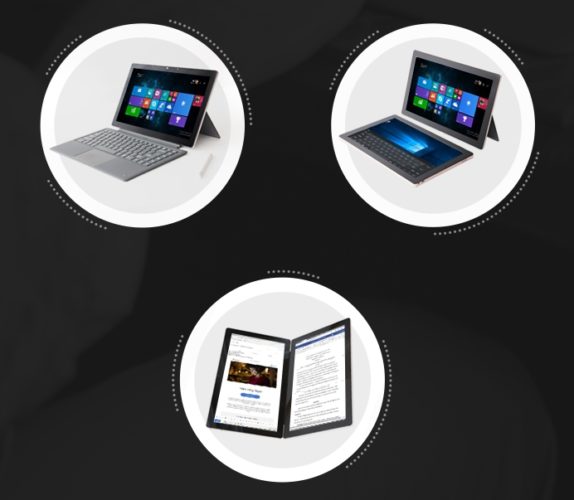 Here are the prices listed for each model in Gemini’s Indiegogo crowdfunding campaign:

It’s certainly an interesting approach toward creating a dual-screen computer… although it remains to be seen whether it’s a particularly useful approach.

But at least the folks at Indiegogo responsible for reviewing flagged campaigns seem to be convinced that it’s not an outright fraudelent approach.