Before smartphones there were iPods and other portable media players. But before all of them, there was the Sony Walkman, a portable cassette player that let you take your music with you.

Sony’s continued releasing Walkman-branded products in recent years, but for the most part they’re high-end digital music players… and the new 40th-anniversary Walkman is no different.

Actually, the Sony Walkman NW-A100TPS is a little different, because despite being a touchscreen, Android-powered music player that’s smaller than the size of a typical cassette tape, it comes with a protective case inspired by classic cassette players and features cassette-style graphics that “wind the tape” as music plays. 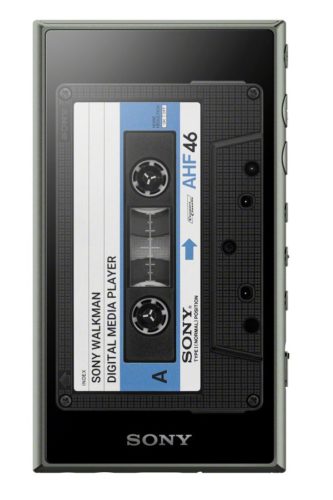 Both feature aluminum frames, 3.6 inch HD displays, USB Type-C ports for charging, support for up to 26 hours of battery life, and support for WiFi. 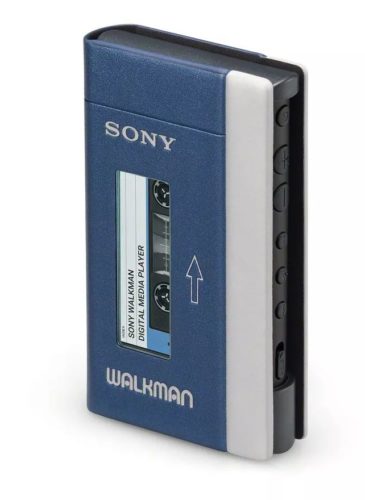 The new Walkman portable media players support PCM audio at resolutions up to 384 kHz/32-bits and support audio upscaling which is supposed to make your lousy MP3 files sound better than they otherwise would. They also support FLAC, AIFF, DCD, and other audio file formats.

The portable media players support wired or Bluetooth headphones. And my favorite feature may be the physical buttons on the side that you can us to control audio playback without taking the player out of your pocket and turning on the screen — a feature I still miss after years of living with touchscreen-only smartphones.

via EFTM, CNET, and Engadget