The Google Play Store is filled with millions of apps and games. Some are free. Some you have to pay for. And an awful lot are somewhere in the middle — you can install the app for free but need to make in-app purchases to unlock features.

Now Google is launching another option: pay a monthly fee and you can access to a curated library of ad-free apps and games, no in-app purchases required.

The service is called Google Play Pass, and it launches this week in the United States. Google plans to bring it to additional countries soon. 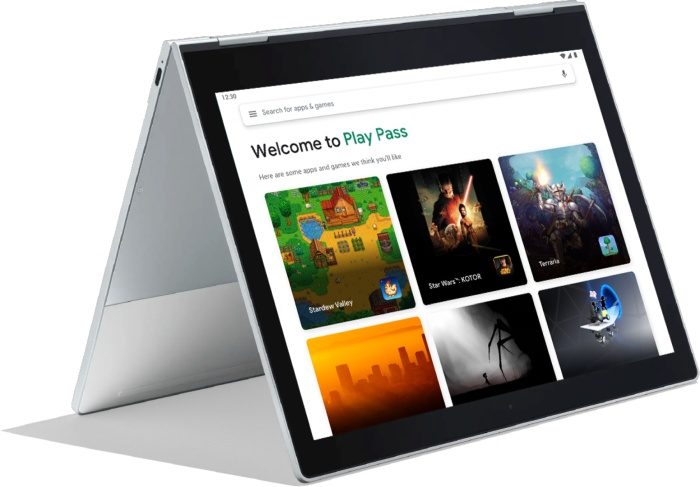 A Google Play Pass subscription runs $4.99 per month… but there’s a 10-day free trial before you’ll be billed.

Folks who sign up before October 10th can also take advantage of a limited time promotion and pay just $1.99 per month for the first 12 months. You can cancel at any time, but if you do cancel and decide to sign up again in the future you’ll be billed $4.99 per month going forward.

So what exactly do you get with a Play Pass subscription? At this point, a library of 350 apps and games including:

Google plans to add more apps and games in the future, and the company is promising to pay royalties to participating developers. Right now developer participation is invite-only, but developers can nominate apps they’d like Google to consider.

Google Play Pass works with devices running Android 4.4 and later as long as they have the Google Play Store version 16.6.25 or later.