Dell currently offers 11 laptops and 6 desktop computers with Ubuntu and Linux. But up until recently actually finding those options on the Dell website could be a bit of a hassle.

Now rather than hunting through configuration options to find out if Ubuntu is an option, you can just visit Dell.com/Linux to see the company’s new landing page for computers that come with a GNU/Linux-based operating system pre-installed. 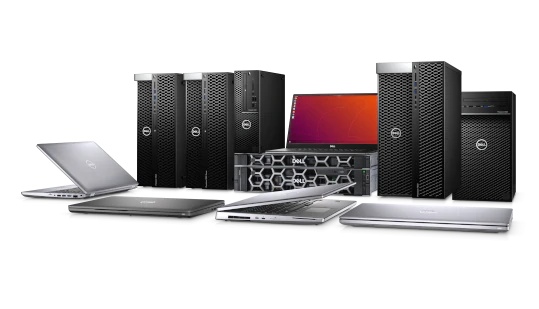 Rounding out the lineup are a half dozen different Dell Precision Tower workstation PCs including models with up to 3TB of RAM and 136TB of storage (surprisingly not a typo).

For the most part, there’s nothing brand new here — Dell has been selling “developer edition” Linux computers for a number of years at this point. But making it easier to find those computers on the company’s website is a welcome step.

Oh, and if dell.com/linux is too hard to remember, any of the following URLs should get you there as well: