Amazon is launching a bunch of new and updated Fire TV products this fall, led by a 2nd-gen Fire TV Cube media streamer with support for hands-free Alexa.

Fun fact: the original Fire TV Cube may have sold for more than twice the price of an Amazon Fire TV Stick 4K, but it actually had a slower processor.

The new model sports a hexa-core processor that Amazon says offers about twice the performance of its predecessor. It also brings support for new features. 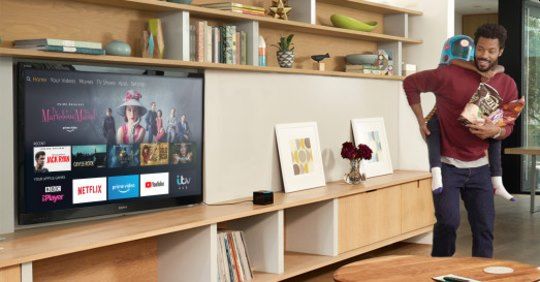 For example, the new Fire TV Cube supports Dolby Vision HDR content at up to 60 frames per second. Previously that was a feature limited to the Fire TV Stick 4K.

It also now uses on-device processing for Local Voice Control, which Amazon says should make some operations work as much as four times faster since your voice command won’t be sent to the cloud and back again before an action can occur.

From the outside, the 2nd-gen Fire TV Cube looks just like the original. All the upgrades take place under the hood. 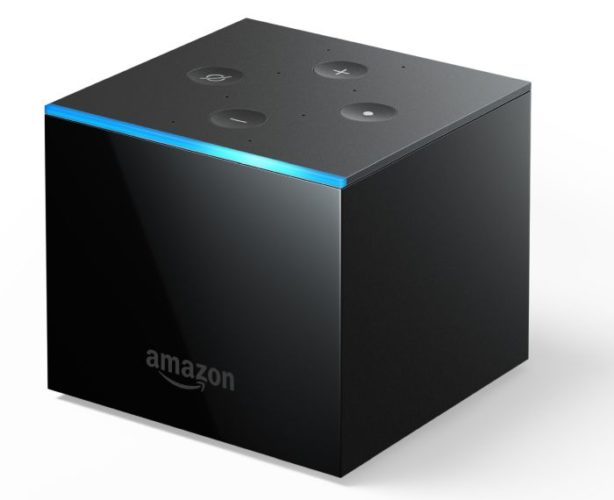 Like the original Fire TV Cube, the new model can also work as an Alexa-enabled smart speaker whether your TV is on or off thanks to an 8-microphone array with far-field voice detection and noise reduction.

And like its predecessor, the new Fire TV Cube sells for $120. It’s up for pre-order starting today and it should begin shipping October 10th.

Amazon is also unveiling a new crop of third-party Fire TV Edition hardware including new TVs and a new Anker Nebula Fire TV Edition soundbar which seems like Amazon and Ankers’ answer to similar products that are part of the Roku or Android TV ecosystems.