The first smartphones with 64MP cameras are on the way. But they won’t hold the most-pixel-packed crown for long: Samsung plans to begin mass production of a new 108MP image sensor for smartphone cameras later this month. 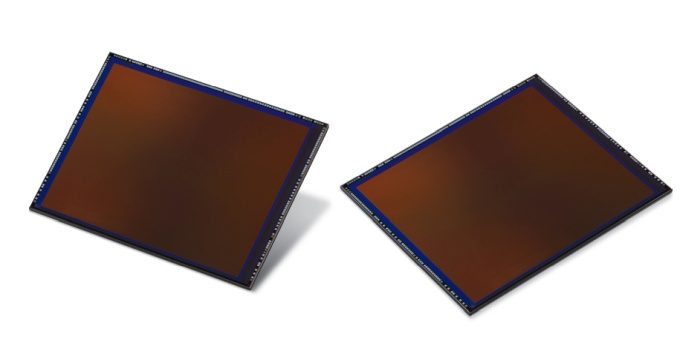 While the new image sensor supports snapping photos up to 12,032 x 9,024 pixels, it also supports Samsung’s Tetracell technology which can combine data from multiple pixels into a single pixel, resulting in brighter 27MP images even when you’re shooting in low-light settings.

The ISOCELL Bright HMX is a 1/1.33 inch image sensor, which Samsung says helps it capture more light than most smartphone cameras.

Other features include support for shooting 6K video at up to 30 frames per second (with a resolution of 6,016 x 3,384 pixels).

There’s no word on exactly when we’ll see smartphones with the new image sensor, but with mass production set to begin soon, my guess would be late 2019 at the earliest and early 2020 at the latest.