The Intellivision Amico is a game console expected to ship in October, 2020 for around $180 or less. So far the company behind the retro-inspired game console have shared a few details and started to tease some upcoming games, including a brand new Earthwork Jim game.

Now we’re getting our first (very brief) look at some other games. There will be at least 17 exclusives… and I hope you like 1980s-style 2D graphics, because that’s what you’re getting here. 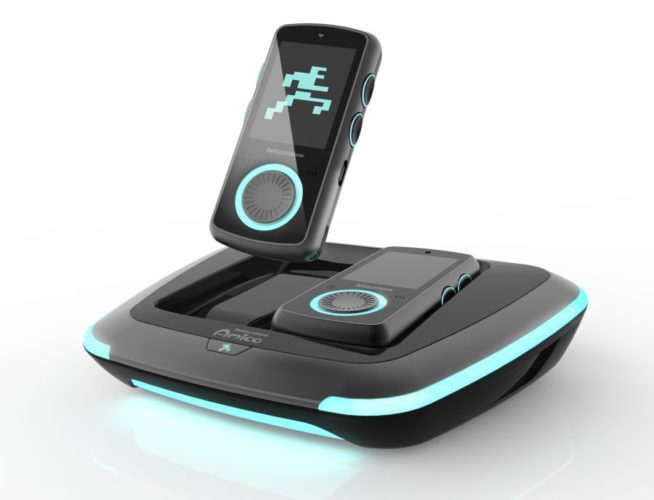 In a brief teaser video, Intellevision showed snippets of games that appear to include some sort of missile defense title, a snake-like game, an airplane dogfight game, and games that include running, mazes, and blowing up asteroids and spaceships, and one that appears to be… an aquarium or something?

Graphics and gameplay all seem very retro-inspired, and some titles seem to be straight up clones of classic games.

You can skip ahead to 1:50 in the video to see the games.

Video game music maker Tommy Tallarico first announced plans to launch a new console under the Intellivision brand name in early 2018, and in the video he says the new game system is aimed at casual gamers who want a fun multi-player activity for home gaming rather than for hardcore gamers who want bleeding edge graphics and online play.

Among other things, he says we can expect games in the following categories:

There’s no new information about the Amico’s specs or features, but while the games all look pretty retro, the game console is expected to have some modern touches.

Oh, I guess we do know one other thing: it looks like the Amico will be available in a range of colors including black, white, gold, red, and purple: 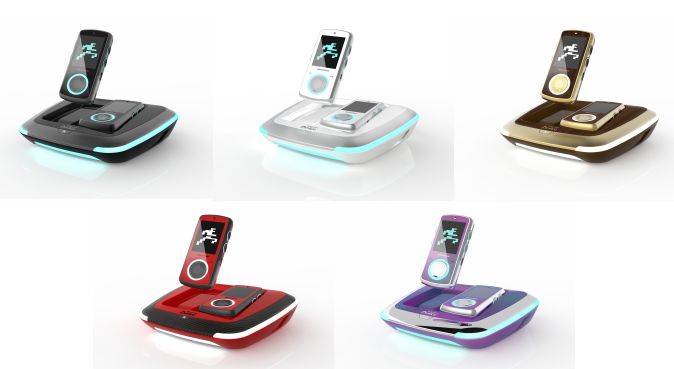