Intel’s 10th-gen Core “Ice Lake” processors are the company’s first 10nm chips to enter mass production, following years of delays. The company officially launched the new chips a week ago, and starting today you can buy the first laptop powered by an Ice Lake chip.

The new Dell XPS 13 2-in-1 was the first Ice Lake-powered laptop to be announced when it was unveiled the laptop in May, and now it’s the first available for purchase. 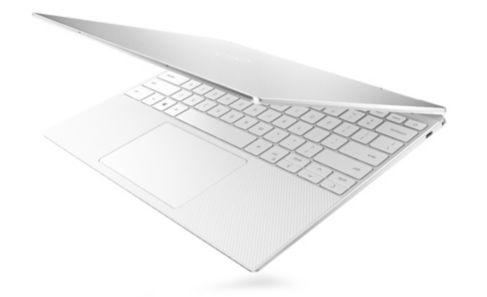 The Dell XPS 13 2-in-1 is a thin and light laptop with a touchscreen display and a 360-degree hinge that allows you to use it in laptop or tablet modes.

Powered by an Intel Ice Lake chip, the new model should offer a significant boost to graphics performance over its predecessor. But Dell also moved from using a 7-watt Intel Amber Lake Y-series chip in last year’s model to using a 15 watt Ice Lake-U chip in this year’s version. That should help you get the all-around performance you’d expect from a $1000+ laptop.

Another change is that Dell has moved the webcam: it’s now above the display instead of below it. And Dell has moved to a MagLev keyboard design that the company says is thinner and quieter than the keyboard used on the older XPS 13 2-in-1. 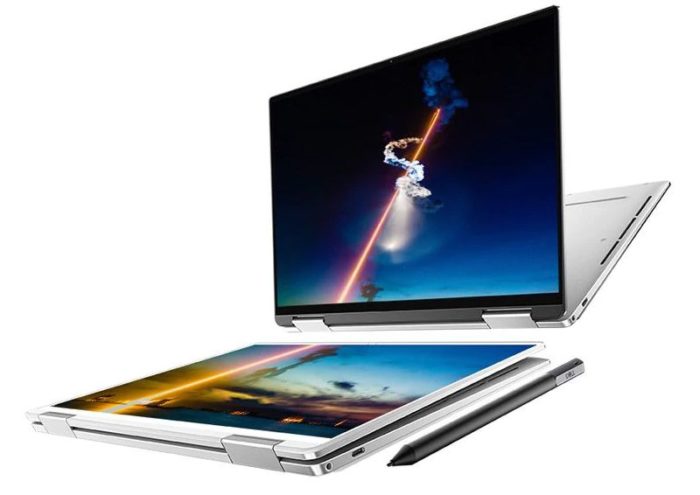 If there’s one down side to the move from an 8th-gen Y-series chip to a 10th-gen U-series processors, it’s that the new model isn’t fanless like it predecessor.

While the $1000 starting price doesn’t seem too off-putting, the specs for that model aren’t all that impressive: it’s the only model with a dual-core processor and just 4GB of RAM, and since the memory is soldered to the motherboard, there’s no way to upgrade.

Hopefully the laptop gets a price cut in the not-too-distant future, because the $1400+ models are the only ones that I’d really spend money on.

For now, here are your options:

The laptop features LPDDR4 3733 MHz memory and PCie NVMe x4 solid state storage, by the way. But note that only the Core i7 models feature Intel Iris Plus graphics. The versions with Core i3 and Core i5 chips have Intel UHD graphics.

Dell also offers an optional active pen with support for 4096 levels of pressure sensitivity. The pen is magnetic and attaches to the side of the laptop when you’re not using it.