The larger model of Google’s flagship phone is expected to have a similar camera square on the back, buttons a little closer to the middle of the phone, and a top bezel for the camera system rather than a Pixel 3XL-like notch. 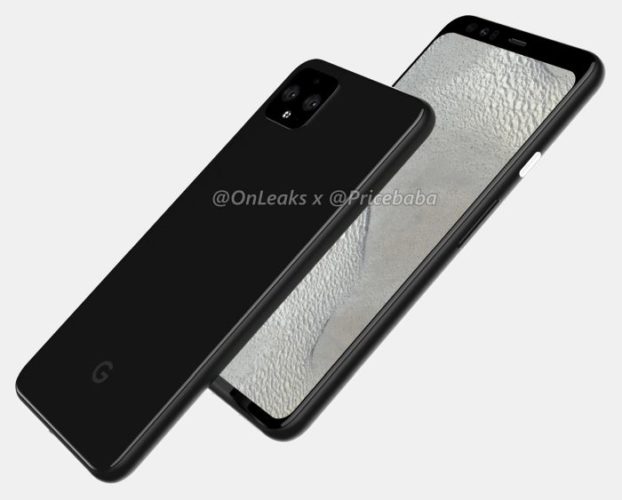 Those details are based on rendered images from Pricebaba and @OnLeaks that are said to be based on CAD schematics that are provides to smartphone accessory makers ahead of release.

The Pixel 4XL is said to have a 6.25 inch display, a glass back, and in addition two dual cameras on the front of the phone, there are said to be two additional sensors.

Unsurprisingly, the Pixel 4XL is expected to have a USB-C port, but no 3.5mm headphone jack.