Samsung’s first smartphone with a foldable display was supposed to ship in April. But after multiple reviewers who had received demo units reported that their screens had broken, Samsung hit pause on the Samsung Galaxy Fold.

Now the company says it’s identified the issues that made the Fold break so easily and they’ve revised the hardware to keep that from happening.

The updated Samsung Galaxy Fold is now set to ship in September. 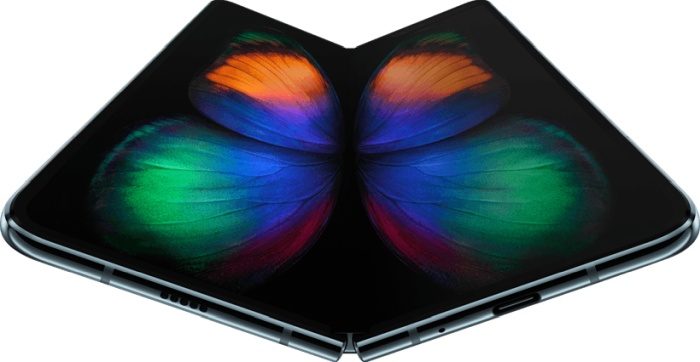 I suspect we’ll find out whether those changes are enough to protect Samsung’s $1,980 smartphone from dust and damage when the next round of review units goes out in the coming weeks.

The delayed launch means Samsung has also had more time to work on software, and the company says that means more apps and services will be optimized for the Galaxy Fold’s user interface on day one.

That’s significant, because a mobile device with a foldable display that lets you use it like a phone or tablet is only useful if the apps you want to run can take advantage of those different modes.

One reply on “The redesigned, hopefully sturdier Samsung Galaxy Fold is coming in September”