Folks have been hacking the Nintendo Switch and running Linux on it for nearly a year and a half. A few months ago someone started porting Windows 10 to run on the portable game console. And now you can run Android on a Switch.

Switchroot LineageOS 15.1 from basically turns the Switch into an Android 8.1 tablet, allowing you to web surf, watch videos, run emulators, or do just about anything else you’d do with an Android device.

Best of all, the software runs from a microSD card. Remove the card and you’ve got a normal Nintendo Switch that can still run titles designed for the platform. 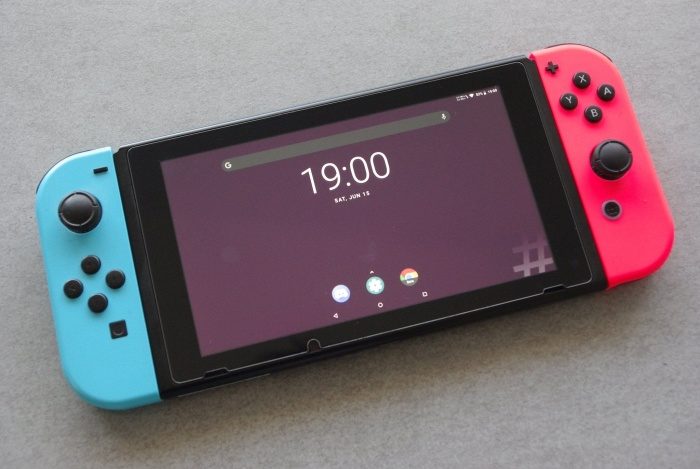 The biggest one is that switchroot LineageOS will only work with older Nintendo Switch models, since the software makes use of a chip exploit that Nintendo patched in mid-2018.

As xda-developers points out, that means if you have a Switch that was purchased before July 2018, it’s probably hackable. If you have one purchased after that, it may be hit or miss. And I suspect the brand new Switch and Switch Light coming this year will also be immune to this hack… at least for now.

A few other things to keep in mind are that this is an unofficial port of LineageOS and some features are buggy. For example, there’s currently no support for deep sleep, which can affect battery life while idle, the screen doesn’t auto rotate, the touchscreen can be wonky, WiFi sometimes stops working until you reboot, and some apps may not support Joy-con input.

You can read the full list of known-issues, as well as installation instructions in a thread at the xda-developers forum, which is also where you’ll find download links for disk images you can write to microSD cards ranging from 16GB to 128GB in size.