A week after introducing a new Nintendo Switch Lite handheld game console (without removable controllers or a TV docking station), Nintendo has unveiled an update to the original Nintendo Switch.

It’s the same as the original in most respects, but according to the Nintendo website, the new model will get 4.5 to 9 hours of battery life (up from 2.5 to 6.5 for the original).

The new Nintendo Switch HAC-001(-01) will be available starting in mid-August. 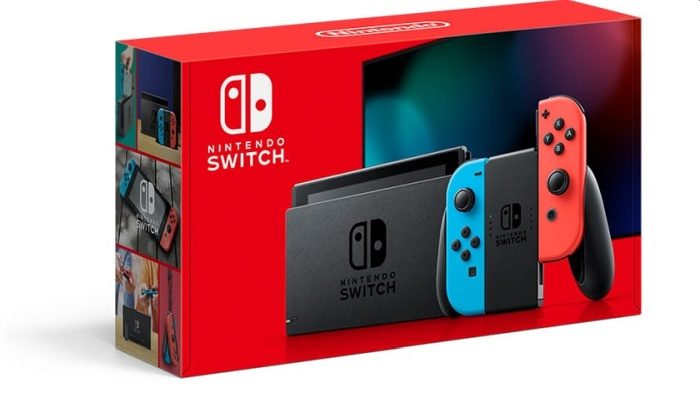 Interestingly, Nintendo isn’t changing the battery capacity at all. The new model has the same 4310 mAh Lithium-ion battery as the original, and it still takes 3 hours to fully charge the battery.

So what’s different? Nintendo isn’t saying — but all signs point to a new, more energy-efficient version of NVIDIA’s Tegra X1 System-on-a-Chip (SoC) and possibly a new type of storage.

A recent FCC filing suggested Nintendo was working on a minor update to the Switch with a “change of SoC” type and “Change of NAND Memory type.”

Meanwhile, the recently unveiled Switch Lite may also have these updates. Despite having a smaller battery (3,570 mAh), it’s expected to get slightly longer battery life than the original Switch (3 to 7 hours), although the Switch Lite also has a slightly smaller display (5.5 inches rather than 6.2) and lacks some features such as an IR camera and HD rumble support. So that could also account for some of the difference.

The new Nintendo Switch is expected to be available in mid-August for about $300, while the Switch Lite will start shipping September 20th, and sells for $200.