The NVIDIA Shield TV may be a few years old at this point, but it’s still the most powerful Android TV box available and the fullest-featured thanks to regular software updates from NVIDIA. In addition to serving as a media streamer, it can be used as a gaming device thanks to support for Android TV games including some that are exclusive to the Shield platform, plus support for game streaming.

But now a series of leaks suggest a new model is on the way. Don’t expect a massive update — it still features an NVIDIA Tegra X1 processor as we far as we can tell. But it seems to have a new version of that chip.

If that sounds familiar, maybe it’s because Nintendo recently unveiled two new versions of its Switch game console powered by an updated NVIDIA Tegra X1 chip. It’s expected to be more power efficient, leading to longer battery life for the Switch. There’s no word on whether the new Shield will use the same chip or something different.

Anyway, there’s no word on when the new Shield will launch, or how much it’ll cost. But I wouldn’t be surprised if NVIDIA quietly substitutes the new version for the existing model one day without making much of a fuss about it. 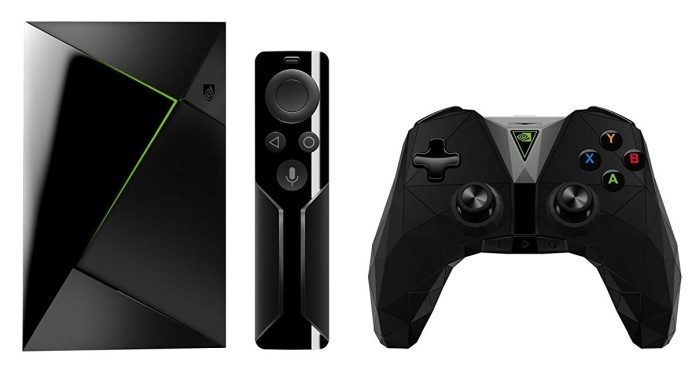 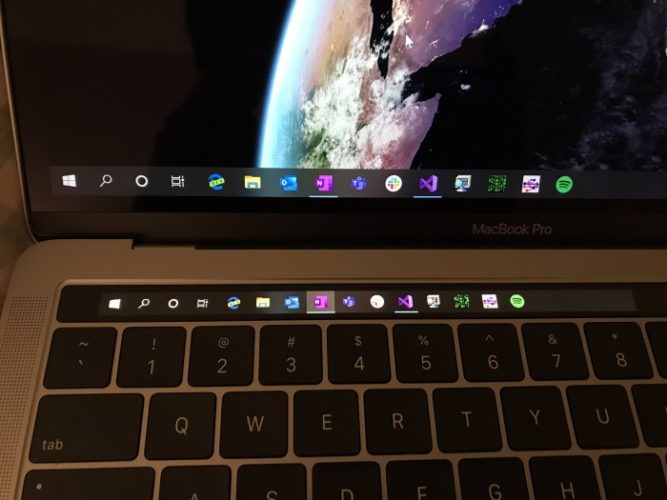