The GPD Win 2 is a handheld gaming computer with a 6 inch screen, an Intel Core m3 processor, a thumb keyboard, and physical gaming controls. First released in early 2018, the little computer was an upgrade over its predecessor in just about every respect.

Now the GPD Win 2 is getting its own spec bump.

GPD is introducing a new model with a faster processor, twice as much storage, and a few other improvements. It’ll be available soon for about $15 more than the price of the original Win 2. 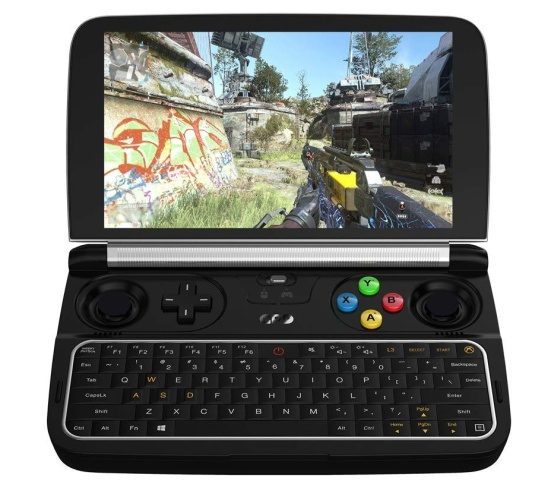 GPD also also plans to launch an AMD Ryzen-powered Win Max later this year. It’ll have a larger display and keyboard, but it’ll still be aimed at gamers.

And the company is still running a crowdfunding campaign for its upcoming GPD P2 Max 8.9 inch mini-laptop which is selling for $529 and up at the moment and which should ship in September.