Gaming company Razer’s smartphones were the first to feature 120 Hz screen refresh rates. And the rest of the specs aren’t bad either — the Razer Phone 2 which launched late last year features 8GB of RAM, 64GB of storage, and a Qualcomm Snapdragon 845 processor.

With a launch price of $799, it was reasonably competitive with other Android flagships. But in the months since it was first released, the Razer Phone has gone on sale a bunch of times.

The latest example? Right now you can pick one up from Razer or the Microsoft Store for $400 — or about half the list price. 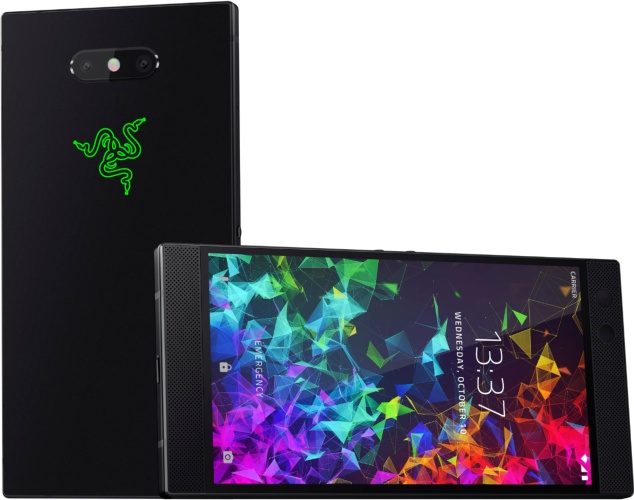