The Amazon Fire HD 10 is the most powerful model in Amazon’s tablet lineup. It has the fastest processor, the most RAM and storage space, and the highest resolution display. But it’s also the oldest current-gen Amazon Fire tablet, having last received a hardware refresh way back in 2017.

It looks like that could change soon. An unannounced Amazon Fire tablet just passed through the FCC website, and while there’s no flashing sign that says this is definitely a 2019 Amazon Fire HD 10, I’d be rather surprised if it were anything else. 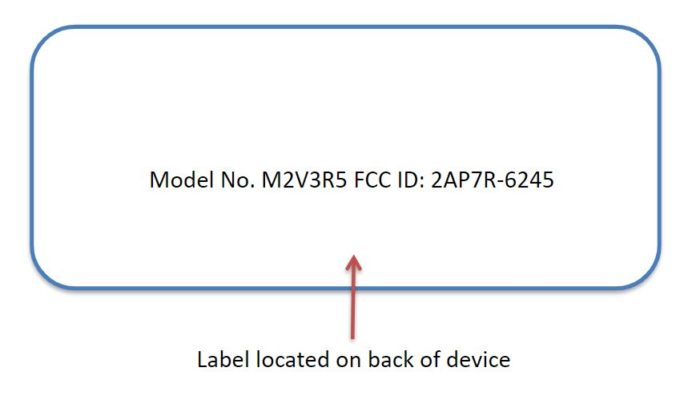 First of all, while the word Amazon doesn’t show up anywhere in the FCC documentation, this listing has all the hallmarks of an unannounced Amazon device. Last time we were pretty sure we spotted an Amazon tablet at the FCC, it turned out to be the 2019 Amazon Fire 7.

Not only is the Fire HD 10 next in line for a hardware update, but it’s also currently the only Fire tablet to support 802.11ac WiFi (the smaller models have dual-band 802.11n support). And guess what? FCC documents make it clear that whatever this new model is, it does support 802.11ac.

While it’s likely a safe bet that a new Fire HD 10 would get a processor upgrade, it’s unclear what other changes are on the way. I suspect one obvious room for improvement is SD card support — the 2017 Fire HD 10 can only handle cards up to 256GB, while the 2018 Fire HD 8 can use 400GB microSD cards and the 2019 Fire 7 tablet works with cards up to 512GB.

Does the impending launch of a new tablet mean that today is a bad day to buy a 2017 model? That depends.

On the one hand, Amazon is selling the 2017 model for one of the lowest prices ever during its Prime Day sale — you can pick one up for $100 or purchase two for $180. It’s unlikely the new model will be on sale for prices this low until Black Friday. And even with two-year-old specs, the Fire HD 10 is still the most powerful current-gen Fire tablet.

On the other hand, a new model is likely to have at least some improvements, and if Amazon stays true to form, it’ll likely still keep a relatively affordable $150 starting price.