Samsung is one of the few Android device makers that continues to producer high-priced Android tablets year-after-year. But the company also continues to offer lower-priced models as part of its Galaxy Tab A lineup.

Now it looks like an 8 inch model is on the way, and while pricing hasn’t been announced yet, all signs point to it being a smaller, more affordable alternative. 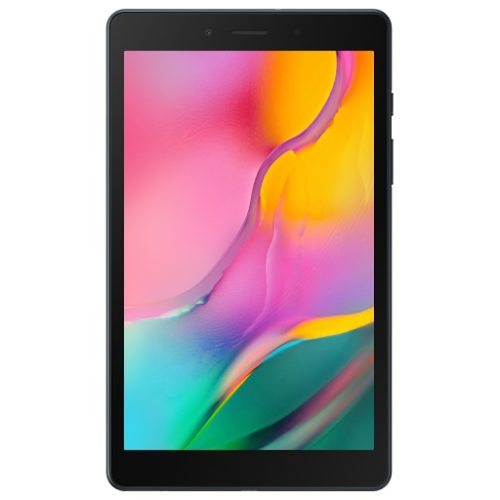 The folks at xda-developers dug up some info about the new tablet via the WiFi Alliance, Bluetooth Launch Studio, Android Enterprise Solutions Directory, and Google Play Console.

It looks like the tablet will likely be available in WiFi-only or WiFi + 4G versions. But it doesn’t appear to support an S-Pen, doesnt’ have a fingerprint sensor, and lacks NFC.