Google isn’t the only company getting ready to launch a game streaming service later this year. Microsoft has announced that it will launch a preview of its upcoming Project xCloud service in October, allowing users to stream over 3,500 games over the internet. Users will also be able to stream games from their own Xbox One to a mobile device, allowing you to use your phone to play console games.

For the first time, Microsoft has provided some details about the game console that will replace the Xbox One. It’s currently going by the codename Project Scarlett, and it’s on track to launch in time for the 2020 holiday season. 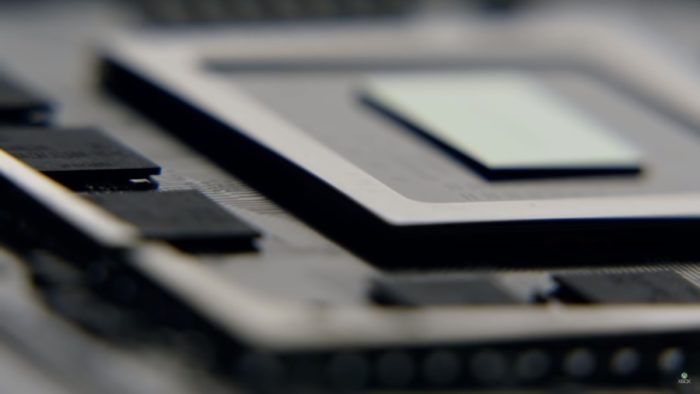 Here’s what we know about Project Scarlett so far: