The next major version of Android is coming this fall, and Google’s latest Android Q beta should make life a little easier for developers working to ensure their apps are compatible.

Android Q Beta 4, which is out today, includes the final APIs and official SDK for Android Q.

System images are available today for Google Pixel devices, and Beta 4 should begin rolling out to other devices enrolled in the Android Q Beta program in the next few weeks. 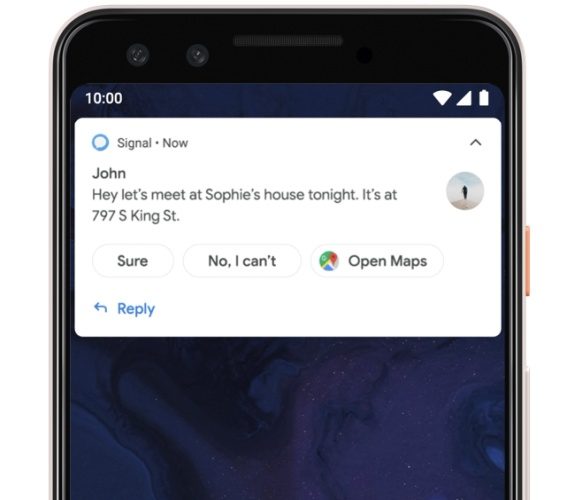 While non-developers can also participate in the beta, Google does note that this is pre-release software that can lead to stability, performance, or battery issues. Some apps and accessibility features may also not work as expected.

Among other things, Android Q brings:

There’s also support for new file types and codecs including AV1 and Dynamic Depth images, and support for desktop mode — although this most likely won’t be visible to end users unless they install a third-party app.

And of course Android Q Beta 4 brings a few minor changes from earlier betas… but they really do seem pretty minor for the most part.

Update: Google has temporarily paused the rollout to investigate reports of some Pixel devices failing to boot after installing Beta 4.

Update 2: The problem has allegedly been addressed, and Google began rolling out Android Q Beta 4 again on June 11, 2019.