Gaming isn’t the only thing discrete graphics solutions for laptops are good for. A high-performance GPU can also help when it comes to rendering video or 3D content in apps or websites… and they can really come in handy if you want to create content using professional photo, video, or game making applications.

But it helps if you have the right software and drivers to take full advantage of the GPUs.

So NVIDIA is taking aim at content creators with a new set of what it calls Studio Drivers and a new NVIDIA Studio Stack of SDKs. In a nutshell, the company is working with laptop makers to produce laptops with NVIDIA GPUs that are designed for content creation and not just gaming.

At Computex, NVIDIA announced that we can expect to see 17 RTX Studio laptops in the not-too-distance future. They’ll sport NVIDIA’s new software, feature an RTX Studio badge, and be available with GPU options including the NVIDIA GeForce RTX 2060, 2070, or 2080 and NVIDIA Quadro RTX 3000, 4000, or 5000.

NVIDIA notes that many of the laptops feature Max-Q technology, which basically means they’ll have a lower-performance version of the GPU in order to enable long battery life and thin and light designs.

Acer and Razer have already introduced some of the first RTX Studio laptops. 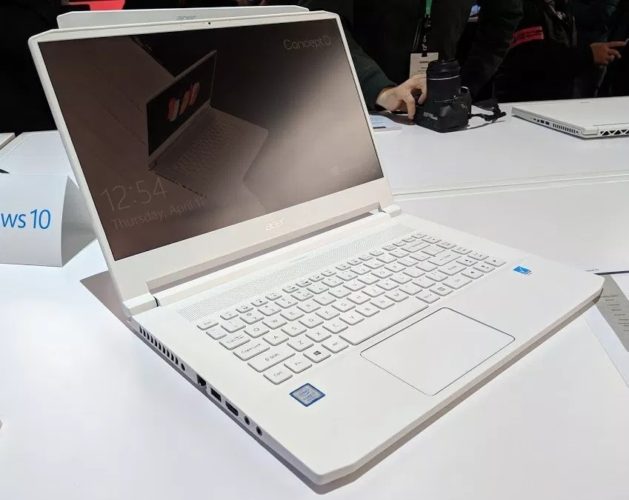