Remember last year when developers started to notice a feature in Google’s Chromium OS code that suggested one day you might be able to dual-boot Windows and Chrome OS on the same computer?

Yeah, it looks like that’s not coming anytime soon. Not officially anyway.

A recent update to the Chromium Gerrit shows that the so-called “Alt OS” code has been deprecated. 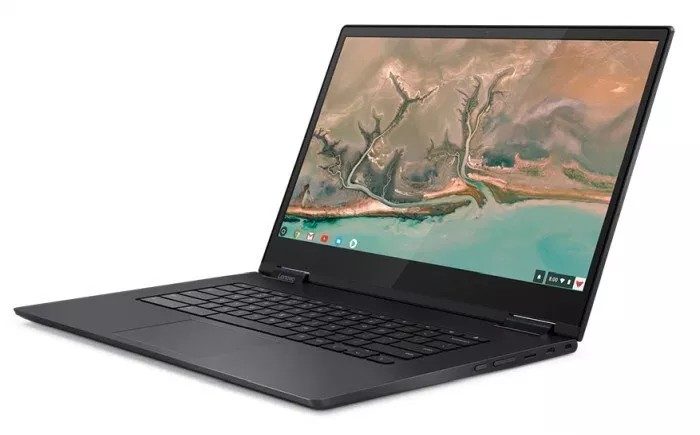 To be fair, Google never officially announced support for turning Chromebooks into dual-boot computers that could run Windows. So it’s not like the company is backing out on a promise. It’s just that Chome OS is based on the open source Chromium project, so development happens in public… and observers can sometimes get a peek at in-development features that never actually see the light of day (as well as many that do).

That said, if you want to run desktop apps on a Chromebook, there are more options than ever before. And unlike the apparently-scrapped “Alt OS” or “Campfire” implementation, you don’t even need to reboot your device to do it.

Chromebooks have supported running Android apps as well as web apps for several years, and more recently Google has allowed users to enable a Linux beta feature to install desktop Linux apps such as LibreOffice and GIMP.

Many recent Chromebooks already support Linux, and Google says every new Chromebook released this year will support Linux, whether it’s a device that ships with an Intel, AMD, or ARM-based processor.

via About Chromebooks and /r/Crostini