Acer is updating its Swift 3 thin and light 14 inch laptop with a new model sporting an AMD Ryzen 7 3700U processor and optional support for AMD Radeon 540X discrete graphics.

The notebook weighs 3.2 pounds, measures about 0.7 inches thick, and has an aluminum chassis, a fingerprint sensor, and a 180-degree hinge that allows you to fold the screen flat. 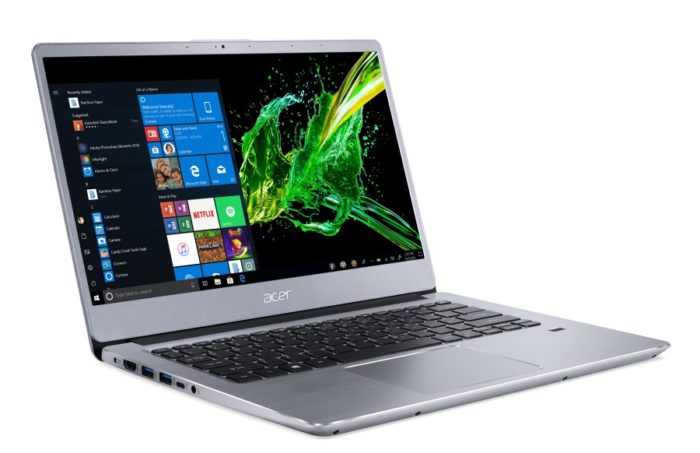 The company is also introducing a new version of its Nitro 5 entry-level 15.6 inch gaming laptop powered by a Ryzen 7 3750H processor and Radeon RX 560X graphics. 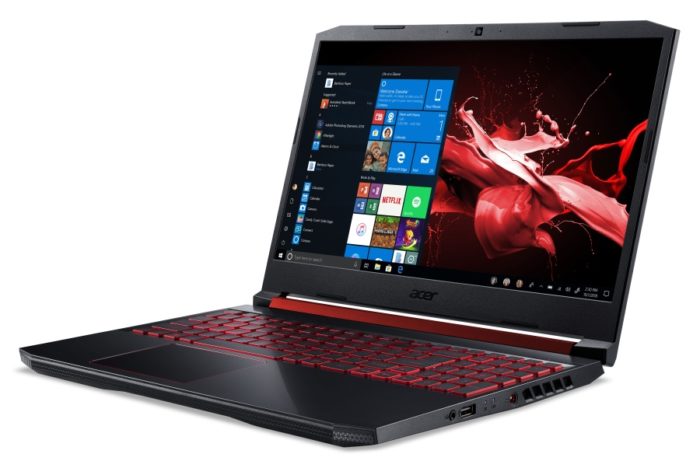 Acer is introducing the new laptops ahead of Computex, the international computer show that takes place in Tapei next week.

In addition to the chip upgrades, Acer says the new Swift 3 features slimmer bezels than its predecessor, and the Nitro 5 offers improved cooling.

Both computers feature 4-core/8-thread AMD Ryzen processors with Radeon RX Vega 10 graphics and 2.3 GHz base clock speeds and support for boost speeds up to 4 GHz. But the Swift 3’s Ryzen 7 3700U is a 15 watt chip integrated graphics, while the Ryzen 7 3750H processor in the gaming laptop is a 35 watt processor which should offer better performance (and drain your battery more quickly).

Acer hasn’t announced prices or launch dates for the new laptops yet.