Amazon and Google have announced that an official YouTube app is finally returning to the Fire TV platform. And for the first time, Amazon Video will officially support Chromecast devices.

The updates should roll out “in the coming months,” and Amazon says other apps including YouTube TV and YouTube Kids will be coming to Fire TV later this year.

In other words, we may be inching toward a world where you need to pay dozens of subscription fees to access all the streaming video content you want… but at least it won’t matter much what media streamer you use to watch it. 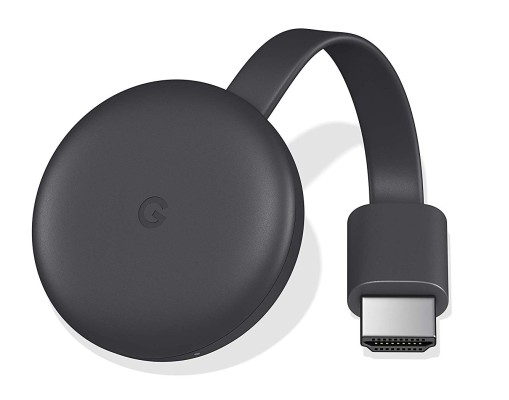 YouTube and Prime Video both already support Roku, Samsung’s Smart TV platform, and LG’s weBOS smart TVs. But Google and Amazon have been duking it out for a while, leading to a set of workarounds — when Amazon launched web browser support for Fire TV devices, one of the key selling points was the ability to stream YouTube through a browser, even though there was no official YouTube app for the platform.

The announcement of a truce has been a long time coming. It’s been five months since Amazon started selling Chromecast devices to consumers again, after a three year hiatus.

But it’s unclear how far the agreement between the two companies go. The press release doesn’t mention whether YouTube is coming back to the Amazon Echo Show — Google pulled support for Amazon’s smart displays in late 2017.