Like most Huawei phones, the P30 Pro isn’t sold by US wireless carriers. But if you’re willing to pay full price for an unlocked model, now you can pre-order one in the US.

Just note that while it should work with GSM networks including AT&T and T-Mobile, the phone won’t work with Verizon or Sprint. 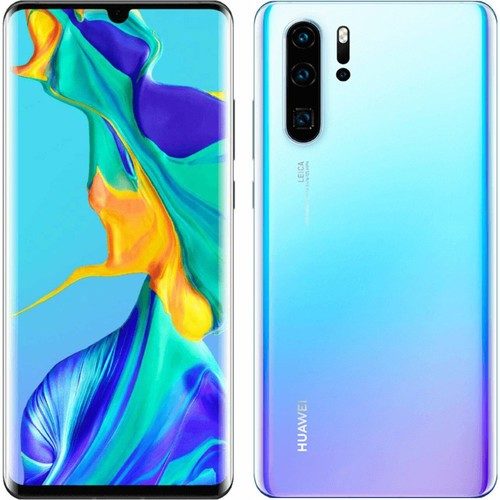 But the phone’s stand-out feature is the triple-camera system that includes a 40MP primary camera, a 20MP ultra-wide camera, and an 8MP telephoto camera with 5X optical zoom.

All three phones feature dual SIM support and/or a single SIM plus a microSD card.