Mobile Workstation computers are basically expensive laptops with support for high-end graphics cards, a lot of memory, and other features you might want in a PC that you use for graphic design, video editing, or a lot of number crunching.

Traditionally they’ve been big, heavy machines. But HP has been selling a line of relatively compact ZBook 14u mobile workstations since 2013.

The company’s 6th-generation model is a 3.5 pound laptop with a 14 inch display and support for up to an Intel Core i7-8665U vPro processor, up to AMD Radeon Pro WX 3200 graphics, up to 32GB of RAM, and up to 2TB of PCIe NVMe storage.

The HP ZBook 14u G6 mobile workstation should be available starting May 27th, along with the slightly larger HP ZBook 15u G6 (4 pounds and 15.6 inches). 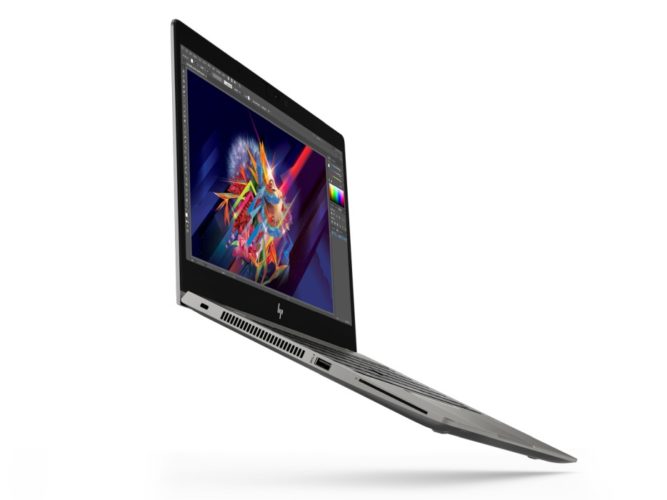 HP’s new 14 inch mobile workstation will be available with up to a 4K, 600-nit display with support for 100 percent Adobe RGB color gamut.

It also features Thunderbolt 3, HDMI 1.4b, headset, and USB 3.0 ports, and perhaps most importantly, HP says it offers 50 percent better graphics than its predecessor.

The new ZBook 15u has the same basic features, but a bigger screen and a bigger battery (56 Wh vs 50 Wh for the smaller model). The company says the 15u is its thinnest and lightest 15.6 inch mobile workstation to date.