The Oculus Rift was arguably the headset that really kicked off the modern virtual reality boom. But it’s been nearly three years since the original Rift started shipping.

Now the Facebook-owned Oculus has partnered with Lenovo to design a new model called the Oculus Rift S.

It’s designed to be more comfortable. It supports inside-out tracking, which means you don’t need a set of external sensors to keep you from walking into walls. And it has a (slightly) higher display resolution. The new Oculus Rift S should be available soon for $399. 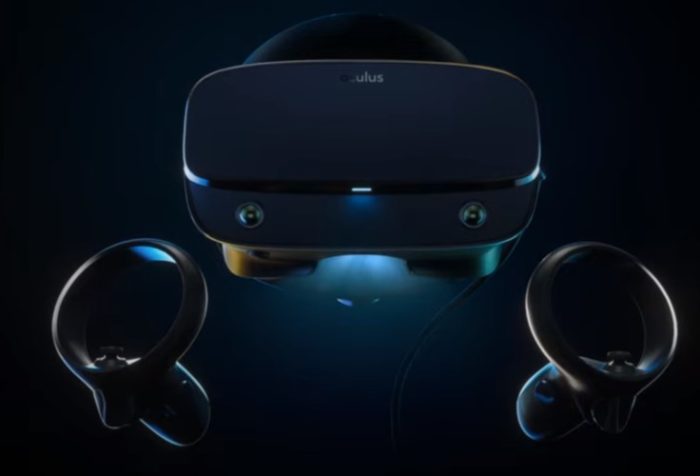 Other changes include 5 built-in cameras for room-scale position tracking without external sensors. The company says the new model offers better light blocking and weight distribution, plus it only uses a single cable to connect to your PC, which should make the system more comfortable to wear.

But not every change seems to be an upgrade.

The Oculus Rift S has the same audio used in the Oculus Quest and Oculus Go standalone headsets, which TechCrunch describes as “cheaper-sounding near-era speakers.” And it looks like Oculus is dropping the screen refresh rate from 90 Hz to 80 Hz and switching from an OLED display panel to an LCD screen.