Intel has been offering cheap, low-power processors for entry-level laptops since the company unveiled the first Atom chip for netbooks way back in 2008. The company doesn’t use the Atom name any more, but entry-level Celeron and Pentium Silver chips in the company’s Gemini Lake line use Atom-based architecture while higher-performance Pentium Gold processors are based on the same architecture as Intel’s “Core” processors.

Now it looks like Intel may be doing away with that distinction… at least for some of its upcoming entry-level chips.

Phoronix was examining some new code for Intel’s open source Linux graphics driver and spotted some clues suggesting that the follow-up to Gemini Lake will be at least partially based on the same technology and Intel’s upcoming 10th-gen Core “Ice Lake” chips. 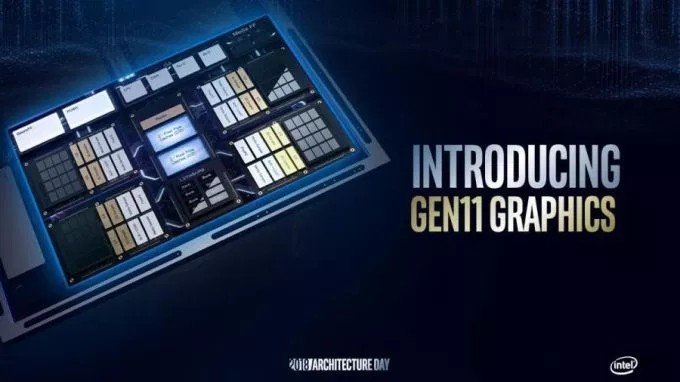 Among other things, it looks like next-gen Celeron and Pentium Silver chips will feature Intel Gen11 integrated graphics, which would be a big step up from the Intel UHD Graphics 600 technology used in Gemini Lake processors.

It could also mean that Intel’s next-gen entry-level processors will be manufactured using a 10nm process instead of 14nm.

But that doesn’t necessarily mean that a budget Celeron chip will offer the same level of performance as a more expensive Core m3, Core i3, or Core i5 chip.

The follow-up to Gemini Lake is said to be code-named “Elkhart Lake,” and it’s expected to pair a set of low-power CPU cores with higher-power cores, much the way ARM’s big.LITTLE technology allows smartphone chip makers to offer multi-core chips that balance energy efficiency and performance.

Still, if nothing else, the move to Gen11 graphics could mean next-gen budget PCs will have better support for gaming, virtual and augmented reality, and video rendering, and other GPU-intensive tasks.