While most wireless chargers can only charge a single device at a time, AirPower was supposed to let you charge an iPhone, an Apple Watch, and a set of Apple AirPods all at the same time.

A year and a half later, Apple still hasn’t actually started selling AirPower chargers, and now it looks like the company never will — TechCrunch reports that Apple has canceled the product. 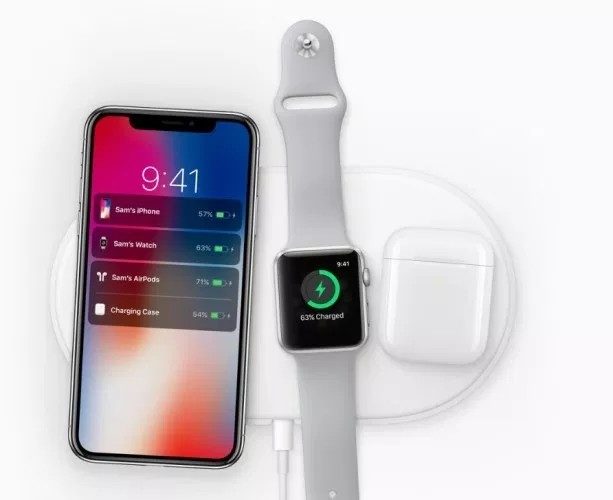 While Apple was working on its multi-device wireless charger, Samsung went ahead and brought one to market. The Samsung Wireless Charger Duo went on sale in the summer of 2018 and you can currently pick one up for about $100 and since it supports the Qi wireless charging standard and 7.5 watt fast charging, you can even use it to charge an iPhone or two if you want.

Update: In a bit of timing that I’m sure can only be coincidental, Amazon currently has the Samsung Wireless Charger Duo on sale for $65.

Apple’s AirPower, on the other hand, was supposed to let users charge up to three devices at once, using special beamforming technology so that you could place your device anywhere on the pad rather than directly on top of a charging coil.

Rumor has it that in order to do this, AirPower would have had more charging coils than the two used in Samsung’s charger… and that Apple engineers ran into problems with those charging coils being too close to one another and generating too much heat.

Update: iFixit has reasonable-sounding theory: the technology may work in the lab, but Apple may have been unable to meet the FCC’s requirements for keeping its complex wireless charging system from interfering with other wireless devices.

While Apple is canceling AirPower, the company does continue to sell third-party wireless chargers in its stores… which makes sense, since a growing number of Apple products can be charged wirelessly.

What remains to be seen is whether the company will launch a different first-party wireless charger in the future.