Sony is holding a Mobile World Congress press event on February 25th. But pictures of the company’s upcoming phones have been leaking for a little while, and now the folks at 91Mobiles seem to have obtained details about four of the company’s new phones.

Expect a slightly revamped design, a new naming scheme, and a wide range of price points: it looks like prices are expected to range from $199 to $1099 depending on the model, with the entry-level and mid-range devices looking particularly attractive.

This entry-level model probably has the least inspiring design and feature set. But for a $199 smartphone, it does have some nice touches. 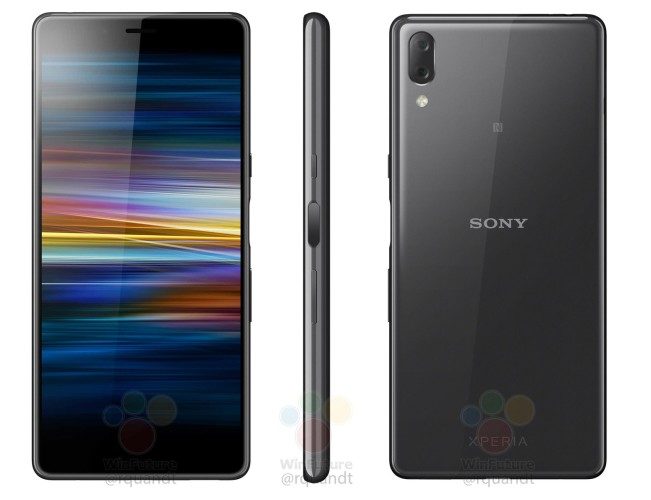 Other specs include a 5.7 inch HD+ display with an 18:9 aspect ratio, an 8MP front camera, and a MediaTek 6762 processor. It will ship with Android 8.x Oreo software.

With a faster processor, a taller screen (and a smaller bottom bezel), this phone is a step up from the L3 and could be a better solution for folks looking for better performance who don’t want to spend an arm and a leg on a phone with a bleeding edge processor. 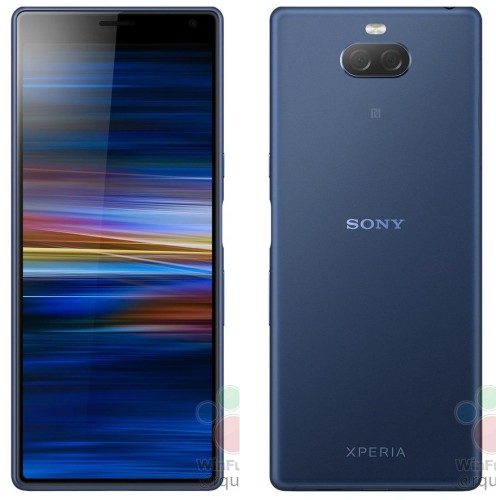 On the back of the phone there are 13MP and 8MP cameras, and on the front there’s an 8MP camera. Sony put a fingerprint sensor on the side, below the power button.

The Xperia 10 is powered by a 2,870 mAh battery and the phone will ship with Android 9 Pie. 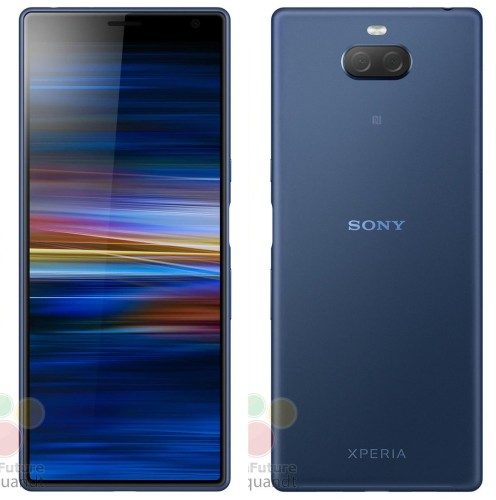 Other features include a dual-camera system with a 12MP primary camera and an 8MP optical zoom lens, an 8MP front camera, and a 3,000 mAh battery.

Like many other 2019 flagships, the Sony Xperia X1 packs a Qualcomm Snapdragon 855 processor. 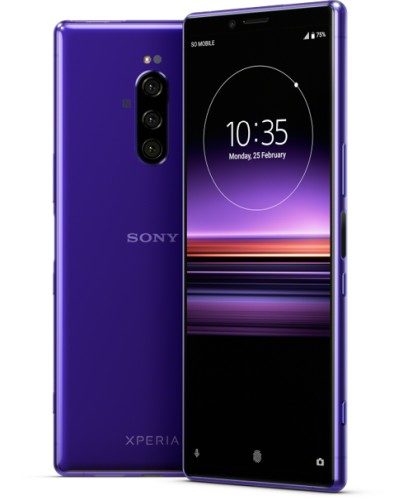 But there’s one more reason this is one of the most expensive flagships to launch in 2019: it has a 6.5 inch, 4K HDR OLED display.

The Xperia X1 should be available in June, while the other phones are expected to launch in April.

Note that the prices may not be set in stone, and could vary by region.

Xperia 10 & 10 plus images courtesy of WinFuture.de