Samsung’s newest flagship phones go up for pre-order on February 21st, and they’ll be available in stores on March 8th.

The Samsung Galaxy S10e features the same Qualcomm Snapdragon 855 processor as its bigger siblings, as well as plenty of RAM and storage. But it has a smaller, lower-resolution display and lacks the curved glass edges. With a starting price of $750, it’s a bit easier on the wallet though. 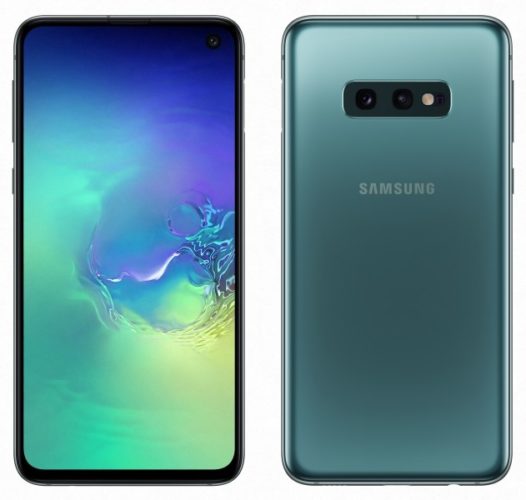 That’s still a lot of money to spend on a smartphone at a time when companies like Xiaomi and Nubia are cranking out phones with flagship-level specs for $400 to $450. But at least it’s a sign that Samsung knows not everyone wants to spend $1000 on a smartphone these days.

Meanwhile, the company is still hoping some people will pay twice that for the new Samsung Galaxy Fold, so there is that.

Anyway, here’s a run-down of the specs for the Galaxy S10e, Samsung’s answer to the similarly-priced iPhone XR:

Like other S10 series phones, the Galaxy S10e supports wireless power share, which means you can charge a smartwatch, wireless earbuds or other devices (including phones) by placing them on the back of the phone.