Phones with three rear cameras are becoming common. Samsung’s upcoming Galaxy Fold has six cameras including three on the back, two on the front, and one on the… umm, other front. And HMD is probably going to introduce the first smartphone with five rear cameras next week.

Last year we learned that camera company Light was working on designs that would let phone makers cram as many as nine cameras onto the back of a phone. Now Light has announced that it’s working with Sony on new reference designs that could pave the way for “smartphones containing four or more cameras.” 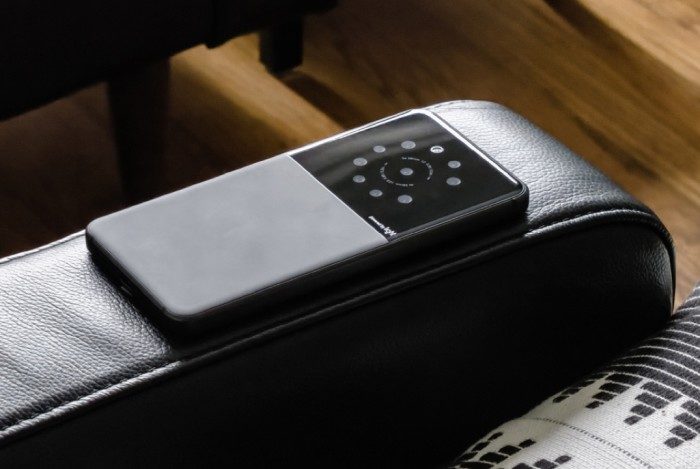 There aren’t many details in the announcement, but the move makes it a lot more likely that we’ll see phone makers adopt Light’s technology. While Sony’s smartphones haven’t been wildly popular in recent years, the company’s image sensors are widely used by other smartphone makers.

Now those phone makers will be able to simplify the process or putting additional cameras in their devices by opting for a design that combines Sony’s image sensors with Light’s multi-camera technology.

Using multiple cameras in a single device is one way to add features to a smartphone camera that would normally require an SLR camera with interchangeable lenses. For example, one camera can handle wide-angle image capture. Another  can be used for depth-sensing. And another can add support for optical zoom.